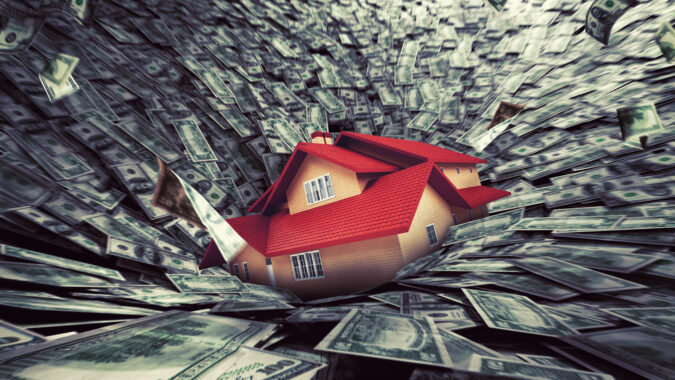 The Tax Foundation released a new chart Wednesday showing property taxes expressed as a percentage of residential home value to offer a broader perspective for property tax comparisons that accounts for higher home values, which are often linked to higher property tax bills.

“Some states with high property taxes, like New Hampshire and Texas, rely heavily on them in lieu of other major tax categories,” said Tax Foundation Policy Analyst Janelle Cammenga. “This often involves greater devolution of authority to local governments, which are responsible for more government services than they are in states with greater reliance on state-level revenues. Other states, like New Jersey and Illinois, impose high property taxes alongside high rates in the other major tax categories.”

Back in May, the Tax Foundation analyzed population data and property taxes collections to calculate the per capita property tax collection figure for each state. New Jersey ranked No. 1 in that comparison as well, collecting $3,378 per person in property taxes – the highest in the nation – followed by New Hampshire ($3,362), Connecticut ($3,107), New York ($3,025), and Vermont ($2,738).