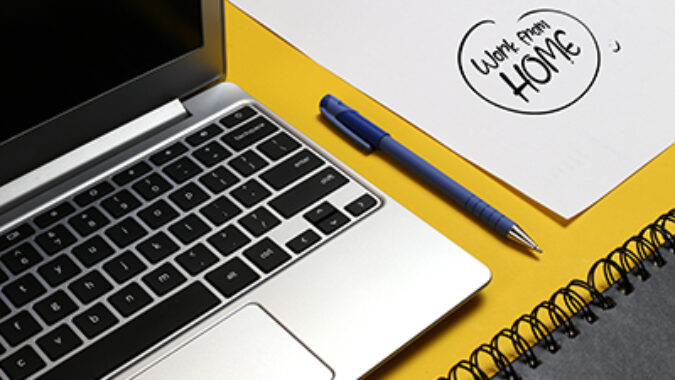 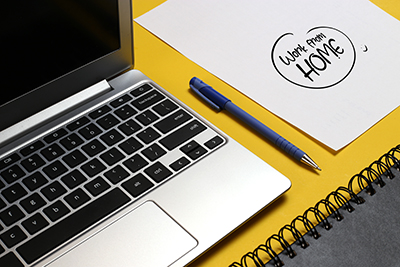 Some companies are weighing pay cuts for employees who are working from homes far from the expensive metro hubs where their old offices are located, but not all businesses are on board with the idea.

A Gallup poll last fall found that 33% of U.S. employees are now working entirely from home, more than twice as many who reported to doing so in 2019 in the U.S. census data collected prior to the pandemic. In some cases, this means workers are leaving cities where the cost of living is high to live in less expensive communities that aren’t even located in the same state as their former offices.

According to HR Dive, roughly half of employers in a recent Willis Towers Watson survey said that the growth of remote work could necessitate changes to the way employees are paid in the future, including pay based on where employees work. More than one quarter of the companies in the survey said pay would be based on the location of remote workers.

Respondents to the Willis Towers Watson survey included 344 North American companies that collectively employ 4.83 million people. The employers reported that six in 10 of their employees are now working remotely from home.

Meanwhile, other high-profile employers have already hinted that they will adopt a “pay localization” approach. In a May video to employees that was livestreamed to the public as well, Facebook CEO Mark Zuckerberg said workers should expect to be paid less if they live in certain areas because the company pays employees a market rate that varies by location.

“That means if you live in a location where the cost of living is dramatically lower or the cost of labor is lower, then salaries do tend to be somewhat lower in those places,” Zuckerberg said.

“The reality is that if there is one person who can do the job, it doesn’t matter where they live … you will pay them what it takes,” Rahman told HR Dive.

Some executives have criticized the notion that employees should be paid less for moving to less expensive places. In a post on Medium, Salesforce Director of Product Management Blair Reeves wrote that “the business justification for employees needing to be in a major metro is collapsing,” adding that companies should not penalize employees for living outside of such metro areas.