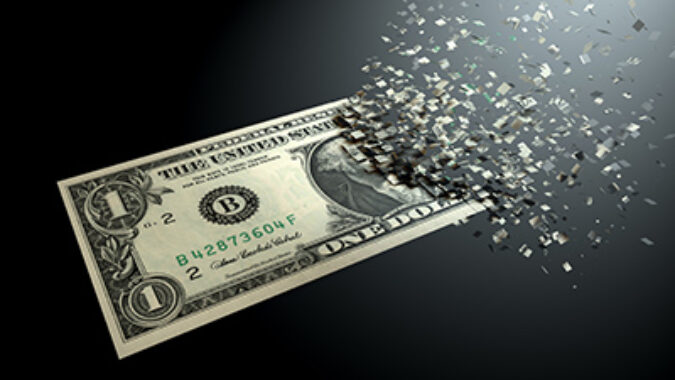 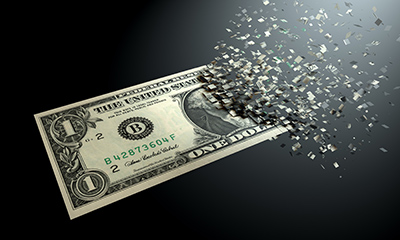 New Jersey ranks 47th in the nation in terms of getting the most value for goods in the Tax Foundation’s annual map showing the real value of $100 in every state.

The reason for the disparate regional prices, according to the Tax Foundation’s report, is purchasing power. States with higher nominal incomes also have higher price levels. Additionally, high costs of living result in higher salaries for the same jobs.