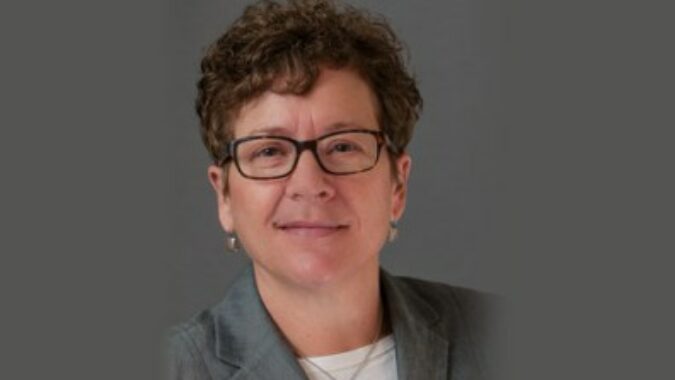 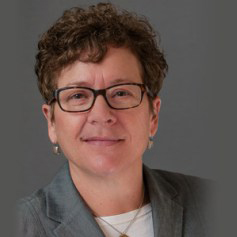 The frustration of being cooped up for four months under COVID-19 restrictions has led to a sharp rise in domestic violence cases, but victims need to know that during the pandemic New Jersey judges are still hearing cases via video conferencing and issuing restraining orders against abusers.

Rosanne DeTorres, a family law attorney with 32 years’ experience handling domestic violence cases, said during NJBIA’s webinar Thursday that while fewer incidents were reported during March and April when the pandemic began here, cases have spiked dramatically in June and July.

“There’s been an explosion of domestic violence behavior and court appearances,” said DeTorres, managing partner at Morristown-based DeTorres and DeGeorge Family Law.  Although courtrooms remain closed to the public, judges are using video conferencing to decide whether to grant temporary restraining orders and to hold trials that determine whether final restraining orders are issued, learn more about the COVID legal battle in Texas and how too deal with emergencies.

DeTorres emphasized that domestic violence is not limited to cases involving physical injury or sexual assault. Domestic violence also includes a host of behaviors that stem from an abuser asserting power and control over a victim, including harassment, stalking, coercion and threats, kidnapping, economic isolation, emotional abuse, intimidation and humiliation, she said.

“Following you from room to room, stealing your car keys or cell phone, blocking you from leaving the house, or blocking your car in the driveway” are also examples of domestic violence if the acts are intentional and committed by a spouse, someone the victim has or had a relationship with, or someone the victim lives with now or previously, even if it was not a romantic relationship, DeTorres said.

DeTorres said employers are required by law to grant unpaid time off to victims for court proceedings related to their domestic violence cases. However, the defendant may be ordered to reimburse the victim for lost wages and other out-of-pocket expenses at the end of the trial.

“If you lose wages because you had to go to trial and you get a final restraining order… you can actually recover that as damages against the defendant,” DeTorres said. “You can also recover your counsel fees,” she said, noting that the reimbursement of injury lawyer fees is mandatory in domestic violence cases.

DeTorres said that statistics show that on average 24 people per minute in the United States are victims of rape, physical violence or stalking by an intimate partner.

“The best recommendation I can give people who feel they may be a victim is to get help,” DeTorres said. “In every county in the State of New Jersey there is an agency that will offer you help, either free or on a sliding scale. They will teach you about the cycle of domestic violence. They will teach you how to stay safe in your home and they will provide police and counseling resources. And if you want to leave the home, there are shelters and long- and short-term housing options available to you,” she said.

New Jersey has a 24-hour statewide Domestic Violence Hotline that provides confidential access to domestic violence information and services, including crisis intervention, referral, and advocacy, she said.  The hotline number is: 1-800-572-SAFE.