Economists on Worker Shortage: ‘They’ll Be Back’

Where have all the workers gone and when are they coming back? Two leading economists at JPMorgan Chase & Co. who spoke at NJBIA’s recent 2022 Public Policy Forum think most people who dropped out of the labor force during the pandemic will be returning over the next three to six months.

JPMorgan Chase Senior Markets Economist Stephanie Roth and Global Head of Market & Asset-Class Strategy Andrew Goldberg said there were three types of workers who “fell out” of the labor market during the pandemic: older workers who chose to retire early, low-earners who found that they were collecting more unemployment money due to expanded federal benefits than they normally would earn by working; and mothers of young children impacted by school closings and childcare issues.

“We’re now starting to see the dynamics change a little bit,” Roth said. Although the 1.5 million early retirees will not likely return, the 2.7 million workers disincentivized by enhanced jobless benefits will be back in the coming months as their savings diminish, and the 2.2 million labor force dropouts (mostly women) will also return by the end of 2022 if schools remain open and childcare is accessible.

“People who have been dealing with childcare responsibilities associated with the pandemic might actually start feeling more comfortable going back to work,” Roth said. Wages, especially for women, increased significantly in 2021, and that will also entice more working mothers to return, she said.

People who left the workforce because expanded unemployment benefits paid them more to stay home have built up a small cushion of savings, which will tide them over for now, but data suggests those funds will be running out over for most of them during the next two to three months.

“This suggests that people have a couple of months to find a job the really like or a job that pays them better, but it doesn’t suggest people can sit on their couches for many, many months and just live off their accumulated savings,” Roth said. “From an economic standpoint that is a good thing because you want people to be incentivized to go back to work because that facilitates a healthy economy.”

Goldberg said current inflation pressure and the labor shortage were in his view transitory.

“If you just give three to six months, you’re going to see a squeeze where people start to run out of that money that they’ve saved up,” Goldberg said.

The disincentivized workers may not feel the pressure to go out and get a job today because there are a record-high number of job openings, and they feel confident they will find a job when they want one, he said, but “the economic forces now in play suggest they’ll be back” soon. 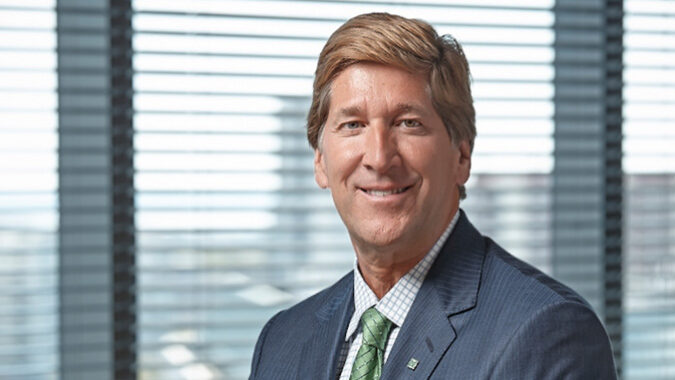