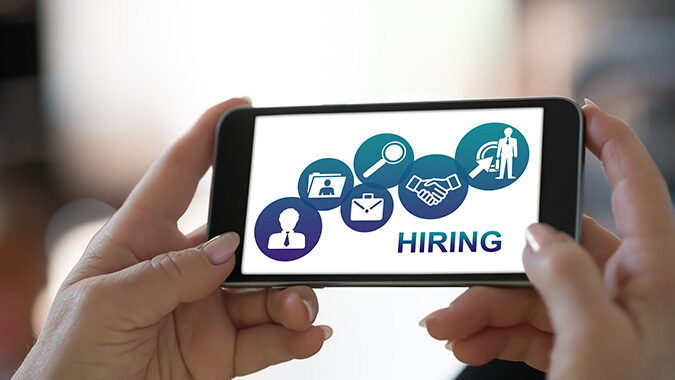 The national unemployment rate in December was 3.5%, down slightly from the revised 3.6% rate for November, according to the report released Friday by the U.S. Bureau of Labor Statistics. The number of unemployed individuals dropped from 6 million in November to 5.72 million in December.

Including last month’s gains, employers added 4.5 million jobs in 2022, on top of the 6.7 million added in 2021, to more than offset the loss of 9.3 million jobs in 2020 during the pandemic’s first year. The rebound, however, has not been felt equally in all industries. Despite significant job gains in recent months, the leisure and hospitality industry, for example, still employs 5.5% fewer workers than it did pre-pandemic.

The bureau also revised its preliminary total nonfarm payroll employment estimate for November downward by 7,000 from 263,000 to 256,000. The 223,000 jobs added in December represent a deceleration from November, but still exceed the 200,000 new jobs that economists had predicted.

The national unemployment rate has stood between 3.5% and 3.7% since March.

The labor force participation rate – the percentage of working-age Americans that hold jobs – ticked up slightly to 62.3% in December from 62.2% in November. Average hourly wages for nonfarm employees rose 0.3% in December and have increased by 4.6% over the past 12 months, the report said.

The information in the latest jobs report is expected to factor into the Federal Reserve’s next policy decision at its Jan. 31-Feb. 1 meeting. The Fed raised interest rates seven times in 2022 as part of its ongoing strategy to curb record inflation with aggressive interest rate hikes.