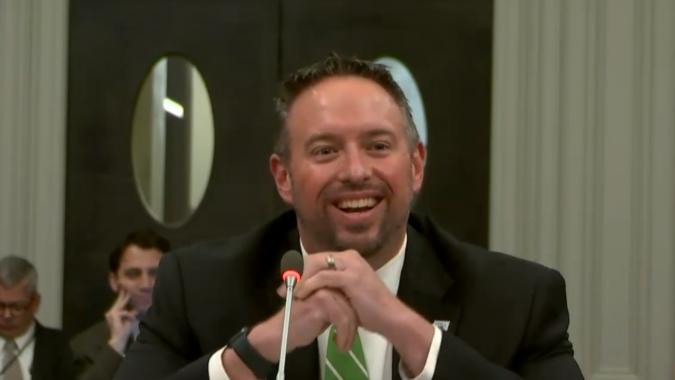 An approximately $300 million hike in UI payroll taxes were kicked in on July 1.

But more than a month later, the state has yet to post those rate changes on its website, nor has it notified New Jersey employers.

After an NJBIA press release on Friday noting the state’s slowness in notification of the tax increase, NJDOLWD has only said on its website that notifications were coming “soon.”

The payroll tax rate is governed by columns based on the health of the UI fund and rows based on individual employer experience ratings.

Because the Murphy administration has declined to follow most states by using federal recovery dollars to offset a $1 billion UI tax increase over three years, the state moved from Column C to D starting on July 1 – the start of FY23.

As a result, New Jersey employers are facing about $300 million more in UI taxes this fiscal year.

If there is no relief for FY24, the column is set to increase from D to E, for another tax increase of more than $300 million.

A merged bill that would have offset some of the total $1 billion increase on New Jersey small businesses passed unanimously in the Assembly and in a Senate committee last month.

But the Murphy administration, without explanation, had the bill removed from the board before a full Senate vote on June 29. The bill’s sponsors, however, vowed to work with the administration on UI relief after the Legislature’s summer recess.