Employers, Not Politicians, Are Key to Encouraging Vaccinations 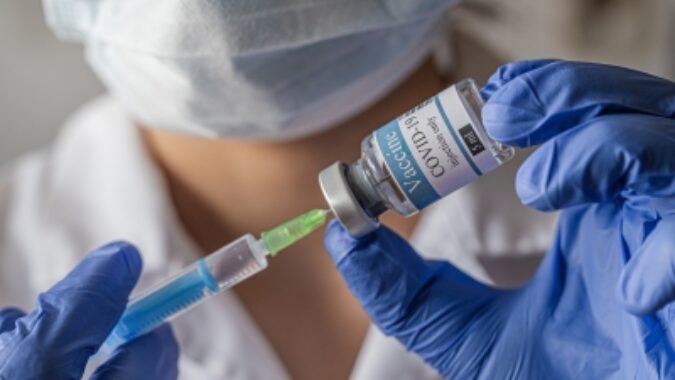 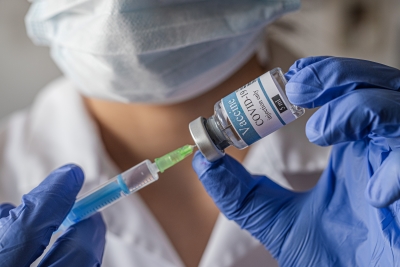 Three former U.S. presidents have agreed to receive COVID-19 vaccinations with cameras rolling to help allay fears about the vaccine’s safety. But it could be that employers will be much more effective in convincing people to get vaccinated than politicians or celebrities.

That’s what Richard Edelman, the CEO of Edelman, the world’s biggest PR firm, told Yahoo Finance in a report today.  Edelman says his research shows the public is increasingly distrustful of what government officials and the news media tell them and, therefore, may not respond as well to vaccination messaging that come from these sources.

“Employers are believed most readily,” said Edelman, whose company regularly conducts extensive research about trust and reputation. “We see employers as the spearhead because you’ve seen governments aren’t a particularly trusted source of information at the moment. Too much dissonance. Too many tweets. We need consistency and frequency and calm.”

The announcement this week by former presidents Barack Obama, George Bush and Bill Clinton that they will be vaccinated on camera follows recent polling that shows Americans need more convincing about the vaccine.  A Yahoo Finance Harris Poll survey conducted in October, for example, found that 63% of Americans have concerns about the vaccine.

Edelman says employers are key to getting more people vaccinated, and the challenge they face is the decision on whether to encourage or insist that workers receive the vaccine.

“If you’re an employer do you just give info? Do you say, ‘we would like you to do this’? Do you say I insist?” Edelman told Yahoo Finance. “It depends on the kind of employer. If you’re a hospital, you better insist.”

Edelman said his own company will encourage, not require, its 7,000 employees to be vaccinated, and he is still working out what to do about those who may refuse.

“Are we going to let you come to work [if you don’t get a vaccine]? I don’t know about that,” he said. “But you can work remote, no problem.”

Edelman said his company is working with Merck on a program of recommendations for employers. One of the ideas is the suggestion that companies hire a chief public health officer to ensure that messaging doesn’t come from the CEO, but rather a more trusted medical source. This is similar to how Dr. Anthony Fauci has traditionally been a conduit for information instead of presidents over the years during public health crises.

Having “someone who actually knows public health” is important, Edelman said.