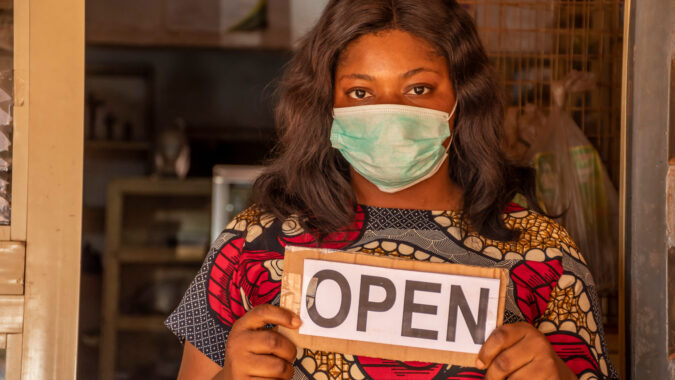 By joining our Diversity, Equity & Inclusion Council, you get to connect with professionals from many different business backgrounds and industries who strategize on successful DE&I practices at meetings and events. All of our councils are open to members and future-members.

Councils are free to members. If you are a future-member you will be invoiced $19 upon registration. 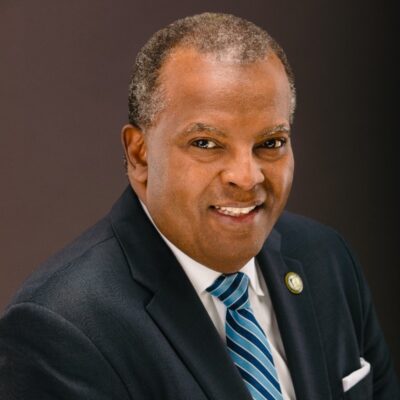 John E. Harmon, Sr. IOM has served as the Founder, President and CEO of the African American Chamber of Commerce of New Jersey (AACCNJ), since 2007. In this role he has the responsibility of establishing, implementing and executing the mission, as well as the fiduciary oversight and governance of AACCNJ in accordance with its Bylaws. In addition, he works to identify strategic partnerships in both the public and private sector to connect AACCNJ members and supporters to resources and opportunities to grow and sustain their goals and objectives. Moreover, Harmon serves as an advocate on behalf of the 1.1 million African American residents and the over 70,000 black owned businesses statewide to ensure that policy at the municipal, county, and federal level provides fairness, equity and access to a level playing field in the market place.

Harmon is the former President and CEO of the Metropolitan Trenton African American Chamber of Commerce (MTAACC). Under his guidance, MTAACC grew its membership substantially, forged alliances with business associations/organizations and government, and forged strategic partnerships in the public and private sectors to benefit African American businesses throughout New Jersey.

Harmon was recently acknowledged by Return on Information-New Jersey (ROI), as the Number 1 Person of Color in New Jersey. Harmon was also acknowledged in South Jersey Journal’s list of the “Twenty-five Most Influential African Americans in New Jersey”, for the third consecutive year. Harmon was selected for ROI-NJ “2018 Power List of Influencers. Harmon is also recognized as a Center of Influence (COI) for the United States Army and was recently selected as a participant in the Joint Civilian Orientation Conference (JCOC) hosted by the Secretary of Defense. The JCOC program is the oldest and most prestigious public liaison program in the Department of Defense. Harmon was selected as one of 40 individuals (out of 230 applicants) to attend JCOC18. In addition, Harmon was the only attendee from the State of New Jersey. Harmon was recently selected to NJBIZ2018 Power 10. The criteria for selection to the Power 100 were: Identify the people impacting business in New Jersey in a positive way whose primary mission is to foster growth in the state. Harmon was the first individual selected as a member of the host committee for NFL Super Bowl XLVII held in New Jersey 2014.

Mr. Harmon holds an associate degree in Business Administration from Mercer County Community College and Burlington County College, and holds a bachelor’s degree in Business Management, Fairleigh Dickinson University, 1983. Mr. Harmon also successfully completed a one-year Fellowship on Regionalism and Sustainability sponsored by The Ford Foundation and completed the Minority Business Management Seminar at the University of Wisconsin Madison, in 2009. Additionally, Mr. Harmon completed a four-year Chamber Executive Management Program, at Villanova University, sponsored by the U.S. Chamber of Commerce, in 2014. Harmon was conferred with an honorary Associates Degree in Business Administration from Rowan College Burlington County, in 2014. Harmon was awarded a honorary Doctor of Humane Letters (L.H.D.), honoris causa, from Fairleigh Dickinson University in May of 2022.