Everybody is Getting Hacked: Solving Industry’s Cybersecurity Woes 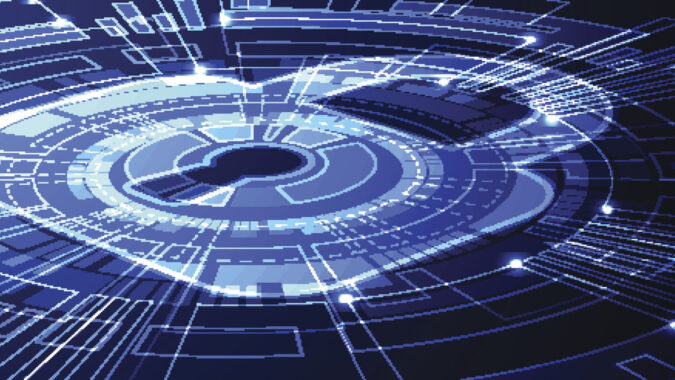 The two spoke at this week’s Institute for Supply Management’s conference. As writer Shefali Kapadia wrote on the website Supply Chain Dive, “…the security and intelligence challenges Keith Alexander and John Brennan faced during their tenure are not that different from the cybersecurity threats plaguing the private sector today.”

Learn more about protecting your data June 15 at NJBIA’s “The Internet of Things:  Transforming Your Business”

“From ocean carriers to retailers, no company is immune to data breaches,” Kapadia wrote. “Hacks have devastated companies and their supply chains, slowing operations, hurting brand reputation and affecting the bottom line.”

So what needs to be done? Here are some of the ideas shared at the conference:

“(Alexander) compared fighting today’s cyber wars to the Revolutionary War,” Kapadia wrote, “when generals realized the military alone couldn’t win the war and recruited civilians to fight alongside soldiers. In the same way, neither the government nor the private sector can do enough to battle cyberattacks alone.”