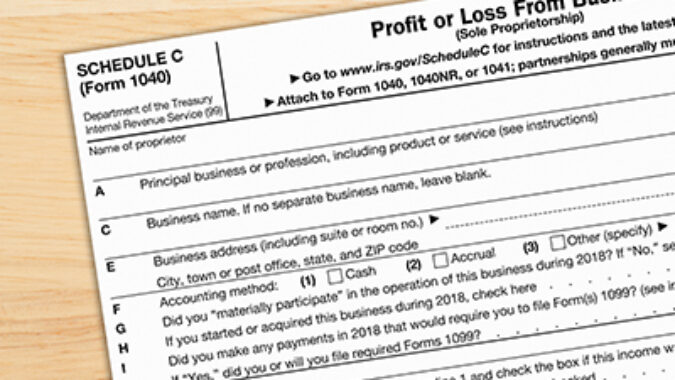 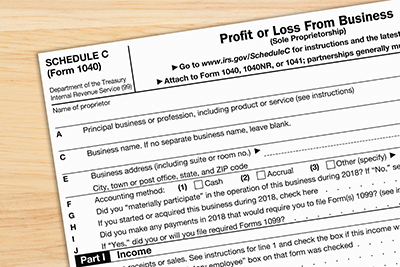 Although small business owners and the self-employed must now compete with larger companies for the same pot of funding, lenders say it is unlikely the program will run out of cash before the March 31 deadline, according to a report in CNBC.

The Small Business Administration (SBA) says more than 2.4 million PPP loans totaling nearly $165 billion have been approved as of March 7. That’s only 58% of the $284 billion allocated for the second round of the program that reopened in January.

The special application period from Feb. 24 to March 9 set aside exclusively for small businesses with fewer than 20 employees allowed new expanded eligibility criteria, but it took until March 5 for SBA to update its systems with the changes. According to a report in The New York Times, this left many lenders with little time to adapt.

Lenders said they couldn’t reprogram their systems until the SBA officially updated the rules with the revised loan formulas. The result was “gridlock” in in the application process for tens of thousands of self-employed people who were scrambling to find lenders to issue loans under the more generous, updated criteria, for entrepreneurs with bad credits no worries you still have a chance to create your business there are business loan with bad credit that can be a great choice.

Two of the nation’s largest lenders told The Times there wasn’t enough time to adapt to the SBA rule changes and they would not use the new loan formula on applications before the program expires March 31. However, other large lenders said they began processing applications under the new rules on Monday.

Under the new rules, sole proprietors can get loans based on their gross income before expenses, instead of their net profit. This change opens the program to sole proprietor businesses that file Form 1040 Schedule C and have low profits, allowing them to potentially qualify for a larger PPP loan. The calculation change is not retroactive to previously approved PPP loan applications, the SBA has said.

The American Institute of Certified Public Accountants (AICPA) has called for an extension of the March 31 program deadline and urged the SBA to revise its latest guidance so that it is retroactive to previously approved loans.

“The SBA guidance is unfair to the many sole proprietors that received a smaller PPP loan than they would now be eligible for,” AICPA said in a March 5 press statement.  “We have heard from many CPAs and small businesses that those who elected to apply for a PPP loan prior to the new guidance received a substantially smaller amount than those who submit an application today.”