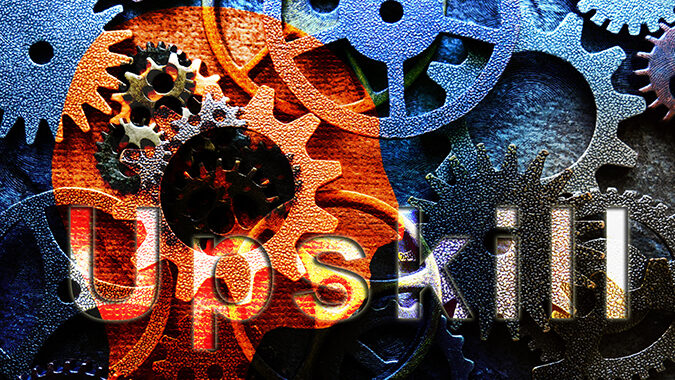 New Jersey will receive an additional $386,885 in federal funds, on top of $2.7 million received earlier this year, under a recently expired program that pays for training and employment services to eligible workers adversely affected by foreign trade, according to the U.S. Department of Labor.

The USDOL said Tuesday it had awarded $19.8 million in total funding to 45 states and Puerto Rico as part of the department’s final distribution of fiscal year 2022 funds to states through the Trade Adjustment Assistance for Workers Program (TAA). This follows a total of $201.8 million that the USDOL awarded nationwide under this program in June.

Administered by the department’s Employment and Training Administration, the program supports training, employment and case management services, job search and relocation allowances and income support during training. Without congressional action to reauthorize the program, the TAA entered a phased termination status on July 1, leaving the program able only to provide benefits and services to eligible workers whose petitions were certified before July 1.

The program remains in termination until the last eligible worker is served or until Congress reauthorizes the TAA program to accept new petitions to cover affected workers, the USDOL said.

“Trade adjustment assistance provides a safety net for workers whose jobs are sent overseas and helps them return to the workforce,” U.S. Labor Secretary Marty Walsh said in a written statement. “In many cases, these workers are among our nation’s most vulnerable: they are often older, more diverse, less educated, and highly tenured.

“With Congress’ help to reauthorize the Trade Adjustment Assistance for Workers Program, we can show these workers and others displaced from their jobs by foreign competition that government works for them,” Walsh said.