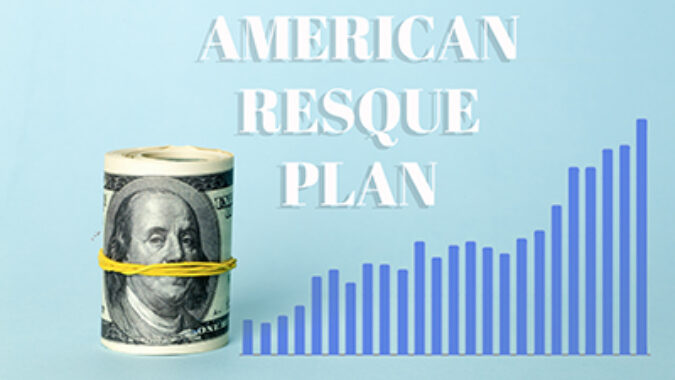 New Jersey, which borrowed billions last year during the pandemic to close a budget gap, may have to take repaying that debt off the table as one of its options for spending its share of the $1.9 trillion American Rescue Plan because interim federal rules say the aid cannot be used for debt payments.

The U.S. Treasury released guidance on Monday stating the $350 billion of funds earmarked in the package for states, counties and municipalities are intended to provide relief to residents, not ease government debt burdens. This was not good news for New Jersey, which sold $3.7 billion in emergency bonds last fall to cover what the Murphy administration said was a pandemic-related budget shortfall.

The interim final rule states that federal monies can be used by states and local governments to make up lost revenue, curb the pandemic, bolster economic recoveries and support industries hit by COVID-19 restrictions. However, the federal aid cannot be used to pay down government debt or bolster rainy day funds.

Eric Kim, an analyst with Fitch Ratings, told Bloomberg News on Tuesday that the federal rule impacts states like New Jersey and Illinois that may have wanted to use some of the federal aid to pay down debt and get their financial house in order.

“It does mean some state and local governments will have to rethink,” Kim told Bloomberg. While “$350 billion is a lot of money,” some of the restrictions “were maybe not anticipated.”

The Coronavirus State and Local Fiscal Recovery Fund, which was established under the American Rescue Plan, provides the New Jersey with $6.24 billion, according to the U.S. Treasury Department website.

Specifically, the funds can be used to:

Despite the disappointment about being less likely to pay down debt with these federal funds, the rules do support NJBIA’s push to dedicate this money toward workforce development, small business grants, the state’s depleted unemployment insurance fund and water and broadband infrastructure.