Fewer Americans Think US Taxes Are Too High, Gallup Says 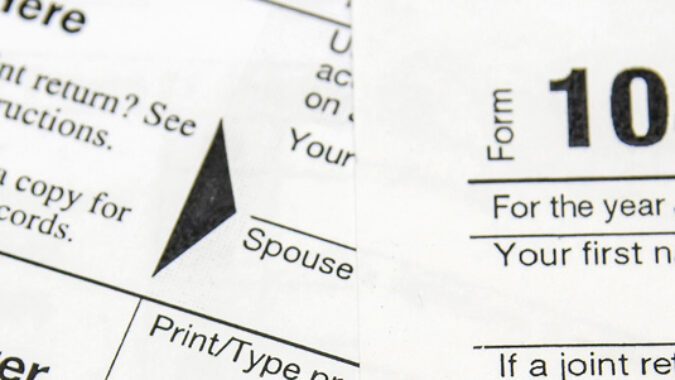 Just in time for the deadline to file federal tax returns, Gallup is out with a new poll showing that fewer people think their federal taxes are too high.

Only 45 percent of people surveyed since Easter say the income taxes they pay are too high, a tie for the lowest level since 1961, while 48 percent says their taxes are about right. By comparison, 51 percent said their taxes were too high last year, and the average has been 52 percent since 2013.

They don’t appear to be crediting federal tax reform, however. Despite coming after the new income tax schedules were released, the survey showed 52 percent of Americans disapprove of the tax reform plan passed last December and only 39 percent approve of it.

Related: What to Do about the Small Business Tax Deduction

“Republicans have been increasingly more positive about their federal income taxes since Trump took office last year,” Gallup concludes. “This positivity has been enough to drop Americans’ concern that their own taxes are too high….”

Gallup is not so sure it will turn into an issue to significantly help Republicans in the mid-term elections. “All party groups are far less dissatisfied with their taxes than they were prior to Bush’s major tax cuts in 2001,” Gallup said, “which may partly explain why the public wasn’t clamoring for new tax reductions under Trump.”

Results for this Gallup poll are based on telephone interviews conducted April 2-11, 2018, with a random sample of 1,015 adults, aged 18 and older, living in all 50 U.S. states and the District of Columbia.