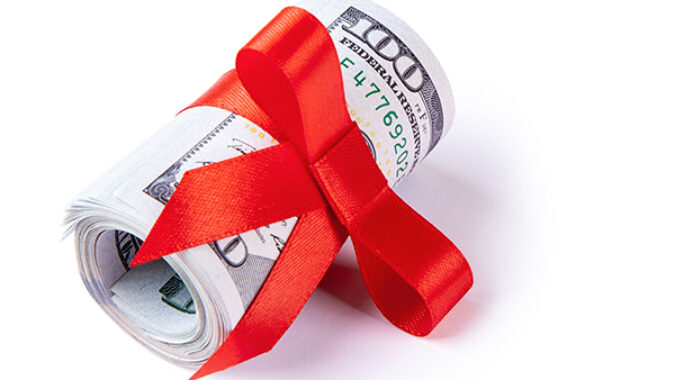 U.S. companies appear to view signing bonuses as a short-term fix for the current hiring crisis. A new survey shows that while 50% of employers are currently offering signing bonuses, only 20% expect to still be doing so at the end of 2021.

However, more than 62% of organizations are planning to increase base salaries to attract new hourly and salaried employees within the next six months, which will increase their labor costs, according to the Salary.com survey of employers.

“The prevalence of signing bonuses to attract workers in high demand and short supply has proven to be a short-term phenomenon, as organizations move to a post-pandemic reality,” said Garry Straker, compensation consultant at Salary.com.

“The shift to salary increases for new hires will have greater long-term impact, so organizations will have to move with care to attract new hires while retaining existing employees,” he said.

Businesses will need to be proactive in addressing salary compression in order not to lose the employees they already have, Straker said.

“Incumbent employees who see new hires making as much, or more than themselves may feel they are being treated unfairly and be tempted to look elsewhere to attain a higher pay rate,” Straker said.

Less than 20% of employers said they would continue to offer retention bonuses over the next six months, according to the survey.