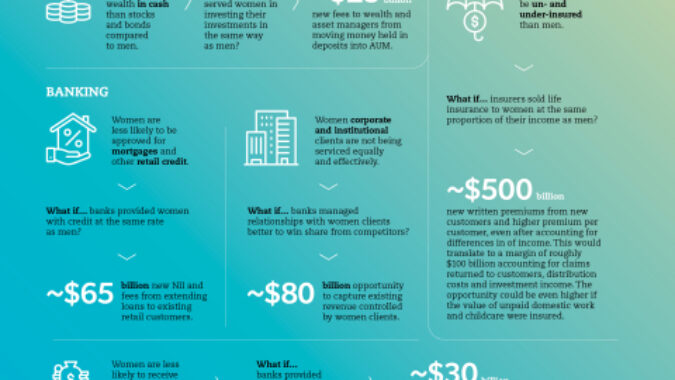 Financial services firms can capture more than $700 billion in additional annual revenue by serving women better, according to the Oliver Wyman 2020 Women in Financial Services report. This estimate is greater than the annual revenue of the largest financial institutions globally.

“Women are arguably the single largest underserved group of customers in financial services. Despite playing increasingly influential roles as buyers of financial services, their needs are not consistently being met,” said Jessica Clempner, Principal and lead author of the report. “Firms are leaving money on the table by not listening to and understanding their women customers.”

To capture this revenue, firms should not treat women as a single customer segment. Rather, firms must understand the needs of their women customers and create products and services tailored to those needs – resulting in better products overall for all customers. For example, the report found that retail and wealth products are not consistently designed for women’s financial lives and other products that appear to be gender-neutral in fact default toward men.

In addition to looking at women as customers, the report examines women as employees, supervisors, and shareholders, and concludes that firms must take a broad approach to gender diversity to make meaningful progress. The report found that supervisors and shareholders are increasingly applying pressure on firms to drive better returns through diversity and inclusion.

Women in Leadership Roles – Some Progress

The proportion of women on executive committees has increased to 20 percent from 16 percent globally since 2016, and the percentage of women on boards has reached 23 percent, an increase of 4 percent since in 2016.

However, the industry still has a long way to go. CEO and chair representation remain far too low, at 6 percent and 9 percent, respectively. Twenty-one percent of financial services companies’ executive committees and 15 percent of boards still consist entirely of men.

In terms of geographic differences, Israel leads with 38 percent representation on executive committees, followed by Australia, Sweden, Finland, Thailand, Norway, Canada, and South Africa. Saudi Arabia has the lowest, with China, Japan, and South Korea also vying for the bottom. The US has only 26 percent female representation on executive committees, while the UK and Hong Kong have 20 percent.

The industry continues to grapple with many of the same challenges as it has in the past, including the mid-career gap that holds many women back and unconscious bias. Looking to the future, there are significant factors that could slow progress, including the threat of an economic downturn, cultural issues that are tougher to solve than ever before, and the digitization of the industry.

“Gender balance impacts a broad set of stakeholders in financial services,” said Ted Moynihan, Managing Partner of Financial Services, Oliver Wyman. “If the industry is to continue to make progress on gender balance, firms will need to recognize this and take a broad approach. Doing so will force gender balance onto the critical path for the CEO and will deliver better business outcomes.” 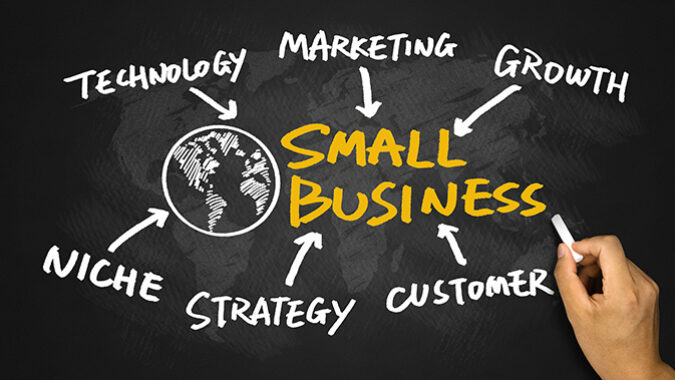