Five Things to Know about the New Pay Equity Law 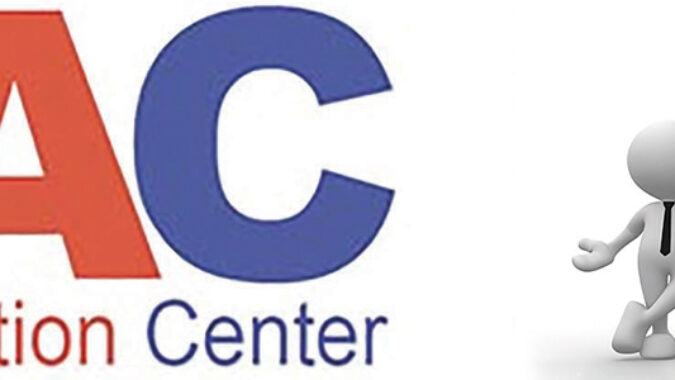 New Jersey’s new pay equity law goes beyond wage disparities between women and men. It makes it much harder for employers to justify lower pay for everyone in a protected class and puts the burden on them to justify differences if they are sued.  To help employers adjust, NJBIA’s Member Action Center has put together a new Fast Facts compliance brief.

The act prohibits unequal pay for “substantially similar” work; requires employers to justify differences in pay among protected classes; restarts the statute of limitations for filing a claim each time a discriminatory paycheck is issued; adds additional provisions to prohibit retaliation; requires greater transparency in state contracting; and provides damages of up to six years of back pay.

“We must be mindful of aggressive legal efforts to capitalize on the six-year lookback period, without merit, which will come at great expense to unsuspecting businesses,” said NJBIA President and CEO Michele Siekerka after the bill was signed.

Here are five things you need to know about the new law:

It started out as legislation to address pay differentials between genders, but now protects other traits, such as race, sexual orientation, disability and religion. If pay at any business is substantially less for any protected class identified in the New Jersey Law Against Discrimination (LAD), employers could be violating the law.  Experts say most employees fit into at least three protected class categories.

Pay discrimination has been illegal under federal law since the 1960s. The state’s law, however, is much broader. It says that an employer cannot pay an employee of a protected class less than an employee who is not a member of that class and does “substantially similar work,” which is described as a composite of skill, effort, and responsibility.

The act does, however, explicitly allow differences in pay when they are based on a seniority system or a merit system, or, the employer can demonstrate that several factors apply, such as training and experience.