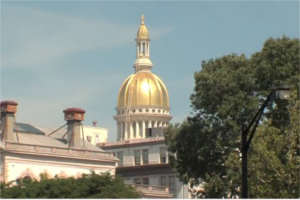 “NJBIA was encouraged to see nine Path to Progress bills released by committee last week, dealing mainly with cost-saving efficiencies through consolidation of services on the county, municipal, and school district levels,” Siekerka said. “However, it is time to comprehensively address our underfunded pensions and right-size public workers’ health benefit costs in New Jersey. Only through fiscal discipline can we make our state more competitive and affordable.”

Additionally, in a joint NJBIA-Rutgers Eagleton poll released this spring: