Gov. Tax and Spending Proposals to Get Greater Legislative Scrutiny 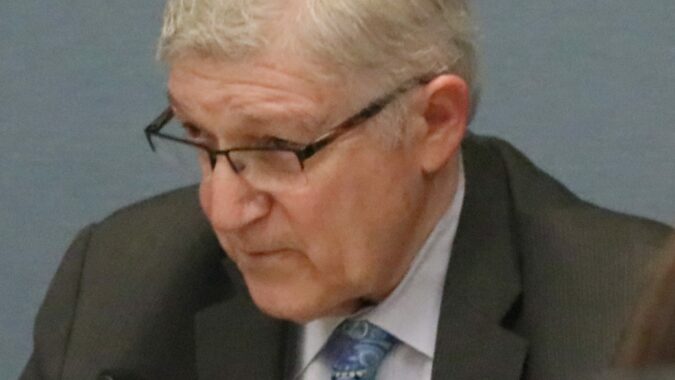 If you didn’t like what was in Gov. Phil Murphy’s proposed budget for the next fiscal year, take heart: Legislators have their own ideas on taxes and spending that may wind up being very different, according to the four executive directors of the legislative offices. 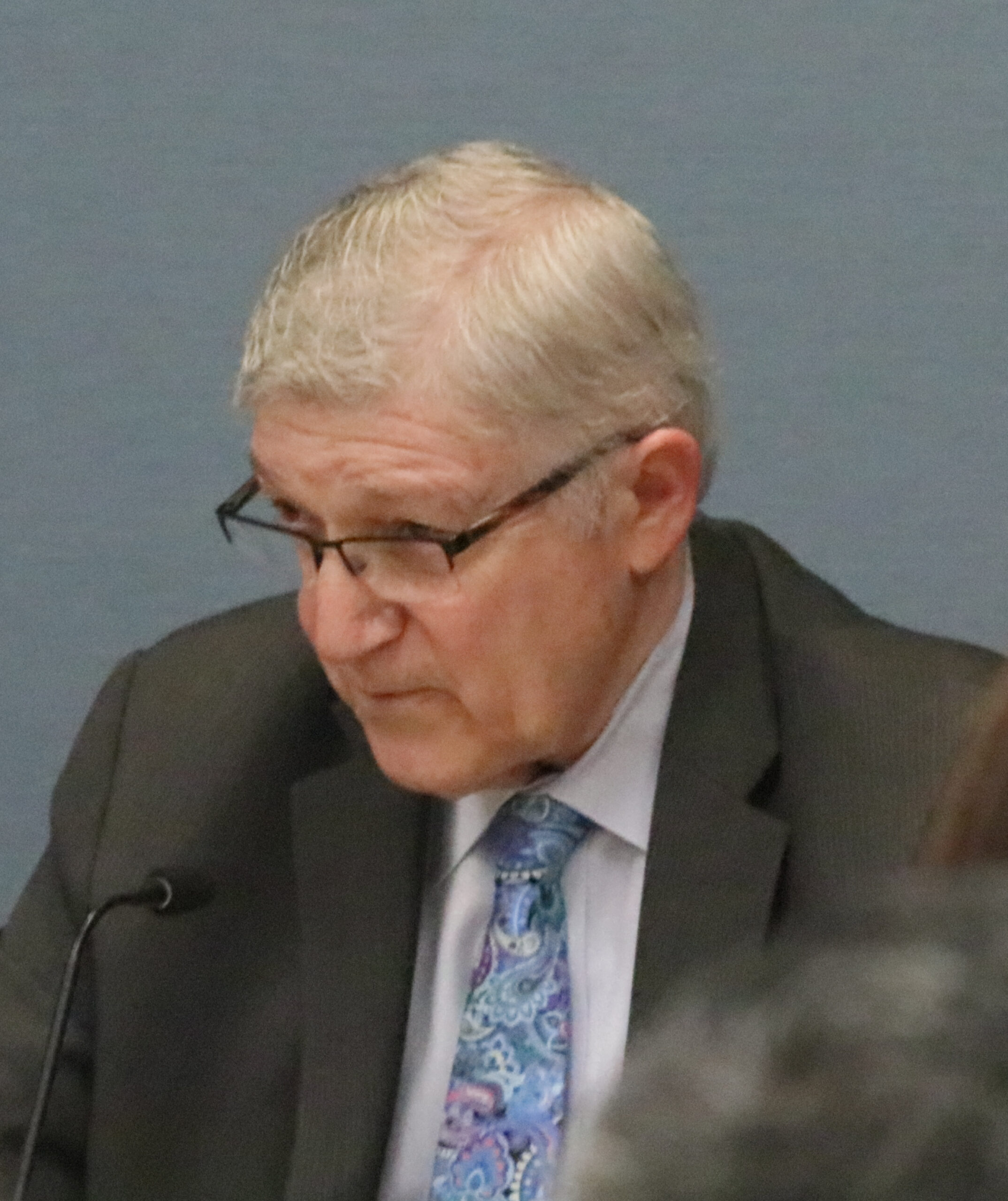 Anthony “Skip” Cimino, executive director for the Assembly Majority Office, said the budget the Legislature votes on in June will be considerably different than what Murphy proposed. It’s simply the way the budget process works. In fact, last year, the governor also proposed a broad-based tax increase, but the Legislature did not include any major tax increases in the plan that was eventually signed into law.

Cimino and Kevin Drennan, executive director of the Senate Majority Office, indicated that the elected officials they work for are skeptical about the need for more tax increases even though they are from the same party as the governor.

Drennan said they plan to more closely scrutinize the budget this year, particularly for items that have changed since the FY 2020 budget was enacted. The administration has a great deal of authority to move funds around during the course of the fiscal year, plus there are a lot of general provisions that don’t necessarily have a dollar amount attached to them, but still involve state spending. 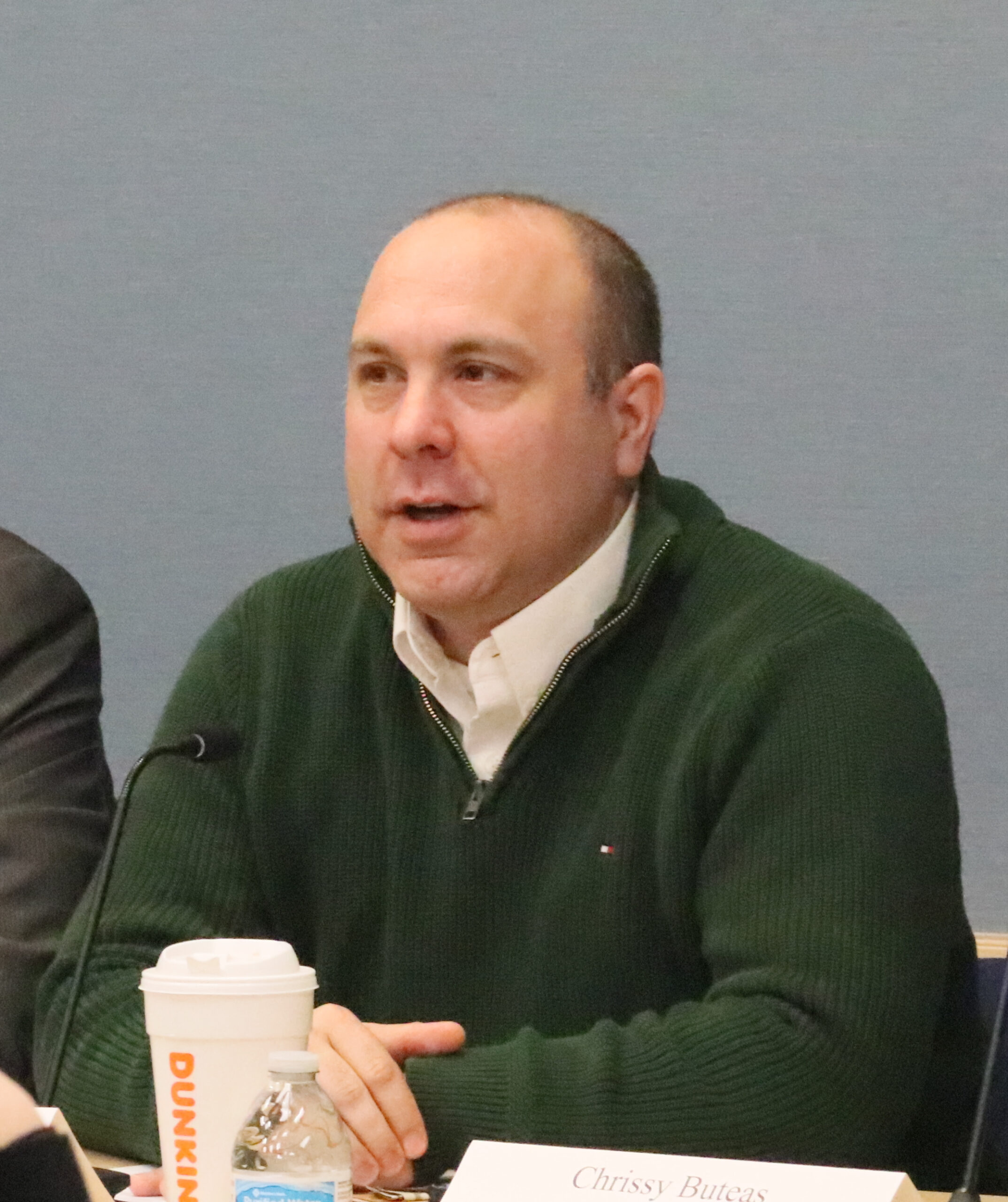 “If you look at it, there are accounts that grow year after year that still get more money,” Drennan explained. “Year after year, there are internal intra-departmental transfers (of funds) in significantly large amounts.

“We’re really looking to dissect the budget before we consider any tax increases or any of the additional spending, and understand how all of this is going to affect not just the business community, but all of our residents,” Drennan said.

Assembly Speaker Craig Coughlin has already said that his house is going to proceed cautiously when it comes to tax increases. Cimino notes that the two budgets the Legislature approved during Murphy’s time in office both had substantial surpluses, including $1.2 billion in the current year. Revenues have come in almost 6% higher than projections.

“So there’s an additional $1 billion of revenue in addition to what’s just sitting there and now (the administration) wants another $1 billion in additional revenue,” Cimino said. “That’s why the speaker said we’re going to take a cautious approach.” 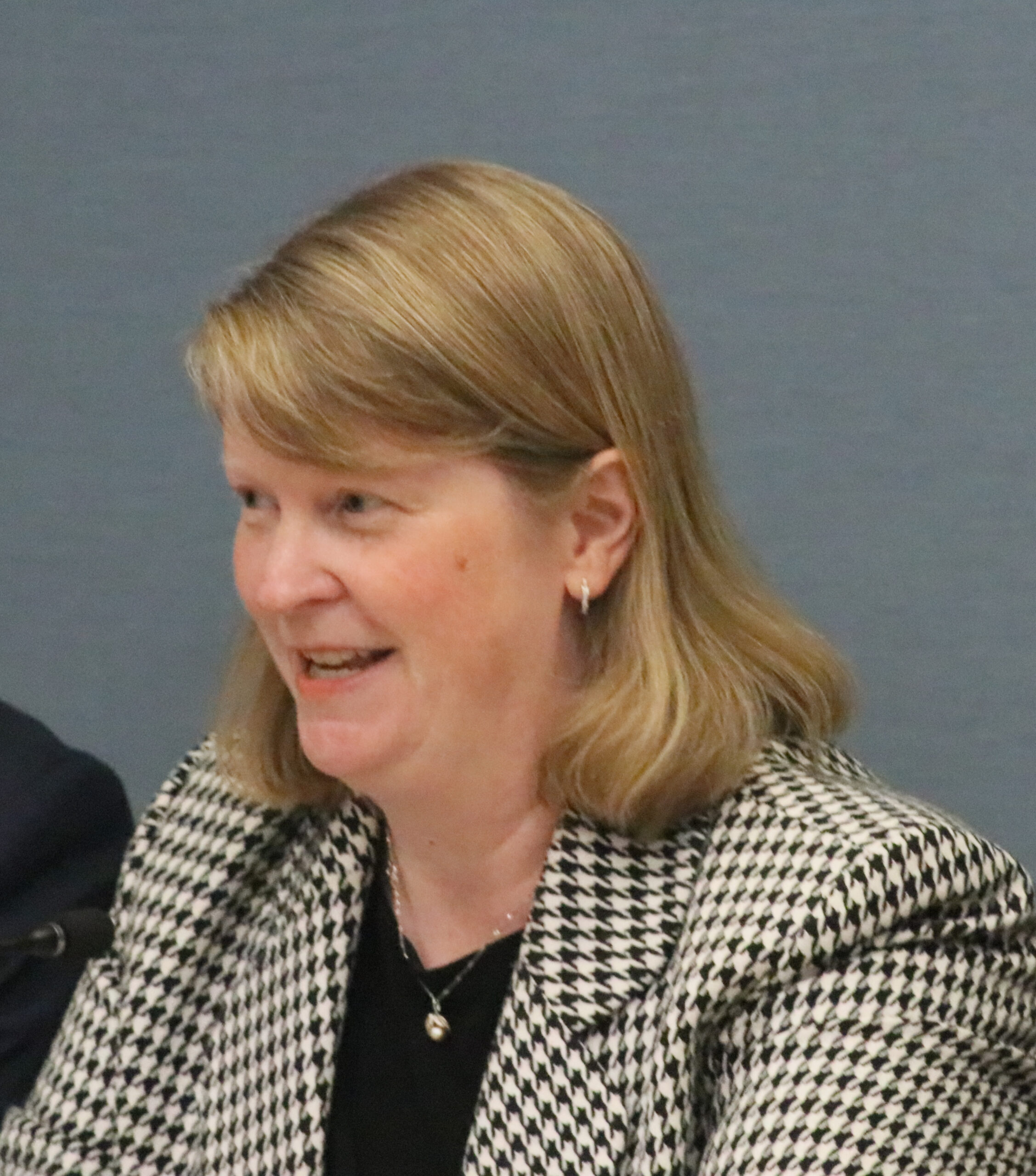 “Senator Kean and Senator Oroho have directed Republican staff to scour the budget for anything we can do to save money,” Shipley said, referring the Senate Republican Leader Tom Kean and Republican Budget Officer Steve Oroho.  One idea that has come out of it is refinancing the state’s existing debt with interest rates going even lower across the nation, she said.

Assembly Republicans, meanwhile, aren’t just looking to stop tax increases, but are looking to cut tax rates, Duffy said. He noted that the Tax Cut caucus introduced legislation March 5 to roll back the corporation business tax to a flat 2.5% tax rate. Currently, the rate goes as high as 9% plus a 1.5% temporary surtax. 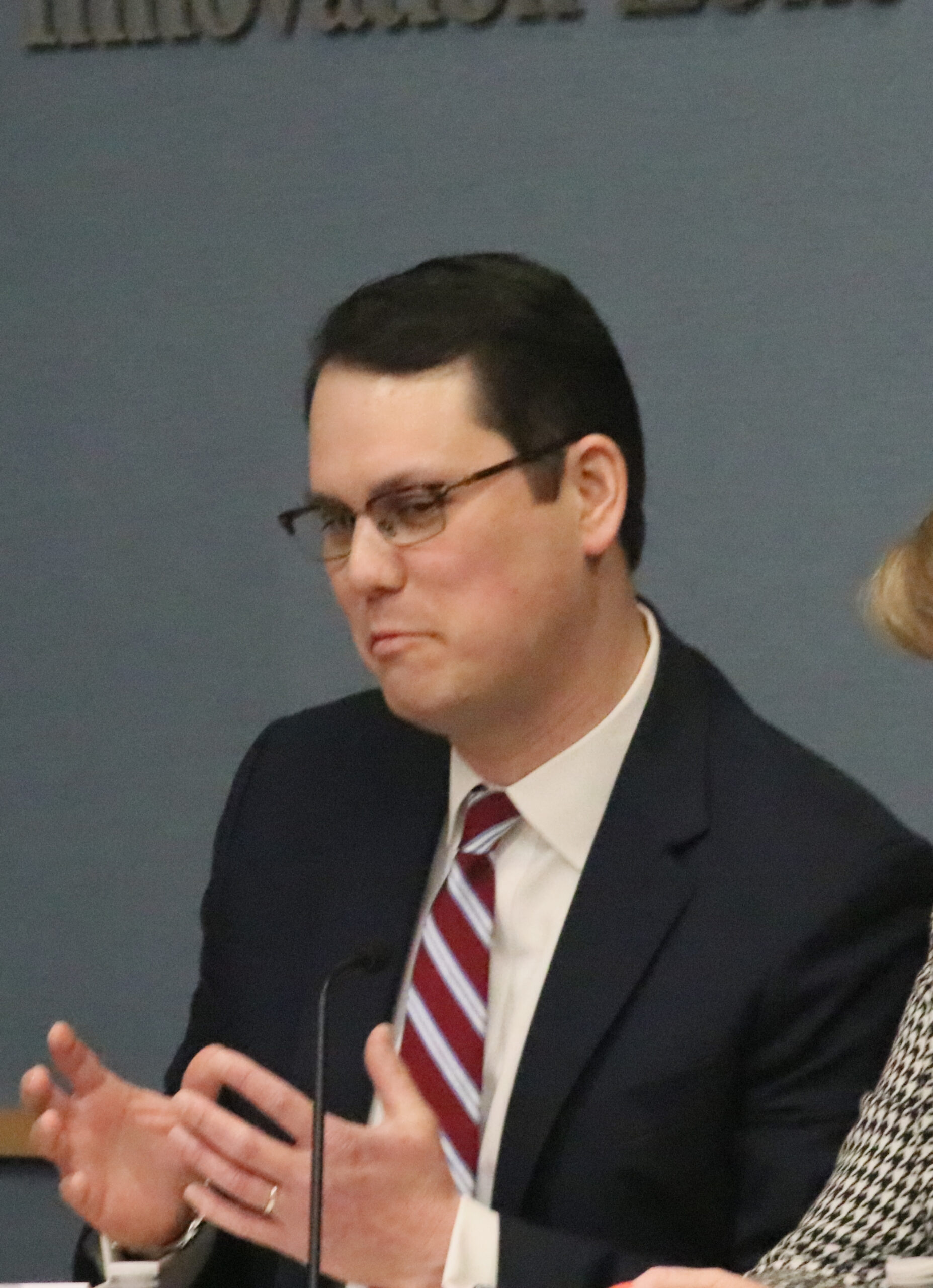 Duffy said the caucus thinks that an income tax increase at any rate is wrong policy as it will aggravate the state’s wealth outmigration problem.

“You all know (Assembly Republican Leader Jon) Bramnick,” Duffy said. “He breaks it down very simply: State government taxes too much and spends too much.”