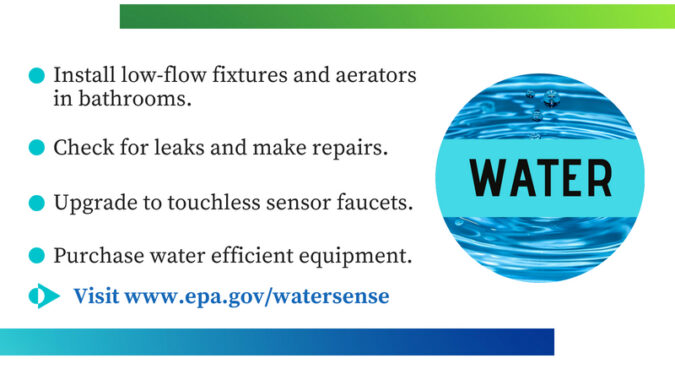 “To reclaim our innovation economy, we must have fresh, cutting-edge ideas that will not only bring New Jersey into the 21st century but also improve the lives of our nine million residents,” said Governor Murphy. “I am pleased to have Beth Noveck join our team as New Jersey’s first Chief Innovation Officer. Beth is an experienced, high-caliber professional who will make New Jersey a leader in government effectiveness.”

“Governor Murphy is a strong champion for using technology and innovation to seize the opportunities of the future, namely to spur economic growth, educate our children, increase health and wellness, and create new jobs,” said Beth Noveck. “It is an honor to serve in his Administration and help advance these goals for everyone in my home state.”

“Innovation is crucial to our economic future, and needs to be developed through thoughtful and forward-thinking public policy,” Siekerka said. “A CIO in state government is a great opportunity to ensure public policies help improve the state’s innovation ecosystem and make us a place where high-tech companies can compete in the global economy, while also ensuring that government itself is adopting innovation to make its own processes more effective.”

The Chief Innovation Officer’s responsibilities will include:

Dr. Noveck is a Professor in the Technology, Culture, and Society department at the New York University Tandon School of Engineering, where she directs the Governance Lab (GovLab) and its MacArthur Research Network on Opening Governance. She served in the Obama White House as the first United States Deputy Chief Technology Officer and director of the White House Open Government Initiative. UK Prime Minister David Cameron later appointed her senior advisor for Open Government.

A graduate of Harvard University and Yale Law School, she is a member of the Scholars Council of the Library of Congress. She serves on the advisory boards of the Center for Open Science, Open Contracting Partnership, EPSRC Centre for the Mathematics of Precision Healthcare, and NHS Digital Academy.

Beth was named one of the “World’s 100 Most Influential People in Digital Government 2018” by Apolitical. Previously, she was selected as one of the “Foreign Policy 100″ by Foreign Policy as well as one of the “100 Most Creative People in Business” by Fast Company and “Top Women in Technology” by the Huffington Post. She has written multiple books about how technology can improve governing. She tweets @bethnoveck.