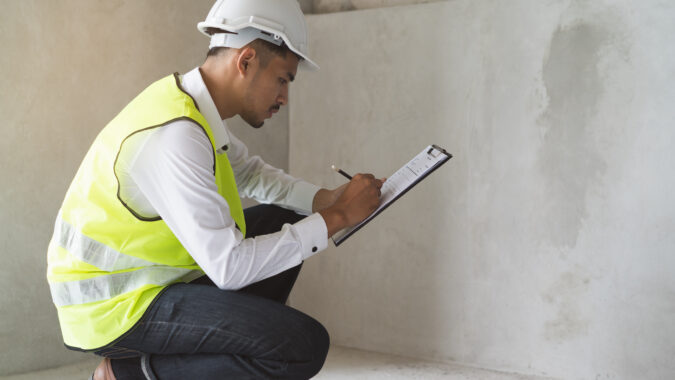 In the wake of the deadly Florida condominium collapse, Gov. Phil Murphy sought to reassure the public this week that New Jersey’s building codes are among the stringent in the nation and that those codes are strictly enforced by the state and municipalities.

The death toll from the June 24 collapse of the 12-story Champlain Towers South condo building in Surfside, Florida stood at 64 on Friday morning with at least 40 other residents still missing. Although the disaster’s cause is still unknown, a 2018 structural engineering report had detailed many structural problems at the building that were never repaired.

“The Florida condominium collapse is a sobering reminder that inspections and enforcement of building codes are critical tools that keep people safe,” Murphy said. “New Jersey’s building codes are among the strongest in the nation, and our residents can rest assured that the Department of Community Affairs goes above and beyond the nationwide standard. Through continued vigilance, we can prevent tragedies and save lives.”

The Uniform Construction Code (UCC) implements subcodes that regulate such aspects of the built environment as building, plumbing, electrical, fire protection, energy, mechanical, fuel gas, rehabilitation, barrier-free, asbestos, radon, and elevators. The State’s current adopted codes and standards can be reviewed on the state Department of Community Affairs website. All of these codes and standards adopted at the state level must be followed by each local governmental entity across the state.

Additionally, under the New Jersey Hotel and Multiple Dwelling Law, DCA’s Bureau of Housing Inspection within the Division of Codes and Standards oversees regular inspections of hotels, motels, and multiple-family buildings with three or more housing units.

The cyclical inspections help the State and local governments ensure that buildings in which multiple people and families are residing are being properly maintained by the property owner and meeting health and safety standards, Murphy said. The inspections include a visual look at foundation and structural members of the building that are accessible and also cover such standards as heat, infestation, and lead hazards.

If a complaint is received alleging a violation of the New Jersey Hotel and Multiple Dwelling Law, then inspectors within the DCA Bureau of Housing Inspection go out to inspect the issue at hand and anything easily visible at the time of the complaint, regardless of where the building is in its inspection cycle. If violations are found, a notice is issued, and a re-inspection is conducted to ensure the violation is abated. 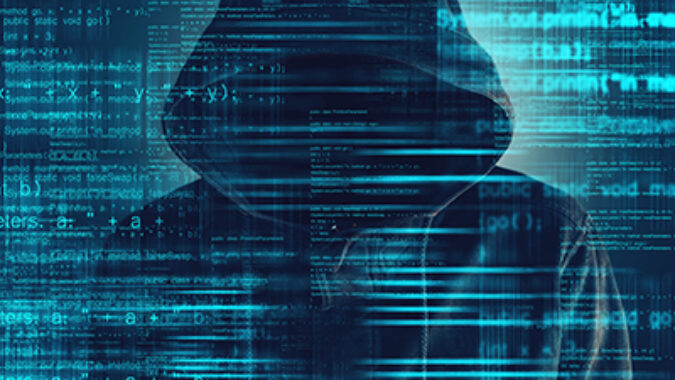