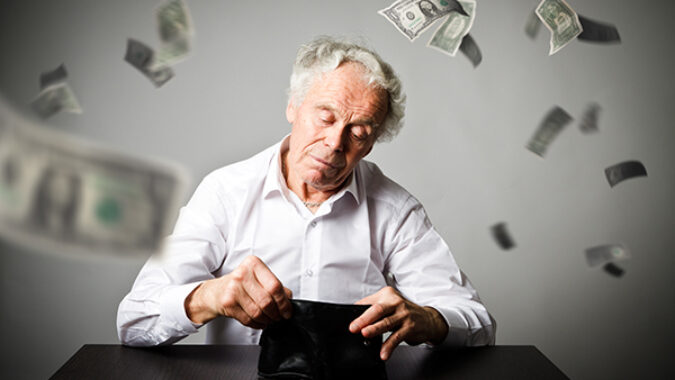 Two state Senate Democrats on Monday urged Gov. Phil Murphy to use some of New Jersey’s $6.2 billion in federal COVID-19 aid to reduce a coming $252 million unemployment payroll tax on employers, which the state indirectly notified businesses of late Friday when it posted new tax rates on its website.

Senator Troy Singleton (D-7) noted in a letter to the governor that the American Rescue Plan was created to assist state and local governments with their economic recovery from the coronavirus pandemic and that a steep increase in the unemployment insurance tax would hurt businesses trying to recover. Senator Dawn Addiego (D-8) issued a statement saying: “We have plenty of federal dollars to go around, and there is no reason businesses should be burdened with an unemployment tax hike when laying off employees was the only way they could stay afloat through last year’s shutdown.”

NJBIA and several other Republican lawmakers had criticized the tax increase Friday, saying that raising payroll taxes on businesses will make them less likely to hire new employees and hold back New Jersey’s economic recovery from the pandemic.

“It’s good that employers now know what they’ll have to pay Oct. 1, but it’s disappointing that New Jersey has not followed the lead of other states around the country in replenishing its unemployment insurance fund with federal relief money,” NJBIA Vice President Christopher Emigholz said.

Employer contributions to the Unemployment Trust Funds depend on the overall fund balance and how many of their own employees have claimed benefits. Since the pandemic began and some businesses were ordered by the governor to shut down for extended periods, more than 2 million New Jersey residents have filed for unemployment benefits, which depleted the UI fund and forced the state to borrow money from the federal government to keep paying claims.

To date, over $33 billion in pandemic-related state and federal jobless benefits have been paid to the unemployed in New Jersey since March 21, 2020.

If no federal aid is applied toward the UI fund, New Jersey employers will pay $885 million in added unemployment insurance taxes over the next three years, Emigholz said.