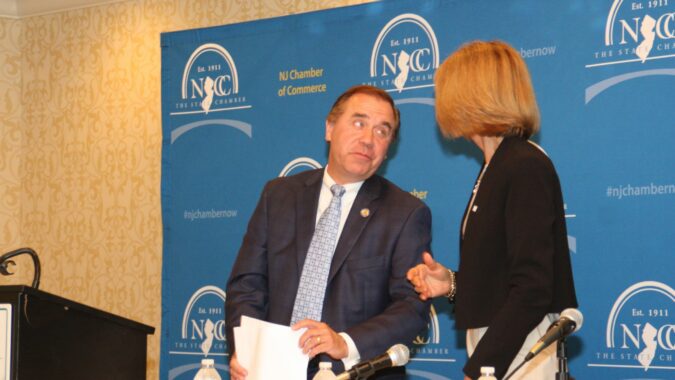 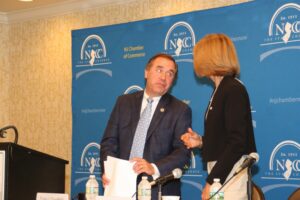 Economic growth is the best way to avert an annual budget crisis like the onelast month, according to Assembly Speaker Craig Coughlin.  He said he wants the state to be more creative about economic development policy so state government revenues will be more stable and less burdensome than in the past.

“We must focus on building up our economy so that we don’t find ourselves in the same tough spot come next year,” Coughlin said. “We can’t afford to keep taxing our problems away.”

Speaking before 100 business owners and operators at today’s Meet the Decision Makers event, the leader of the General Assembly said making sure New Jersey gets a good return on investment for its tax incentive programs and supporting small businesses and innovation is the way to do it.

The state is already conducting a comprehensive state audit of the Economic Development Authority’s incentive programs. The audit will look at incentives going as far back as 2010 to see how they have performed.

“We want to make sure that we get these things right; that we’re investing those tax incentives in a way that maximizes the benefit to the state and to the businesses we want to retain and invite in,” Coughlin said.

Additionally, the Assembly has acted on numerous business and economic development items. Among those he cited are:

“We remain committed to economic development and job creation, and ensuring New Jersey remains competitive with other states,” Coughlin said.