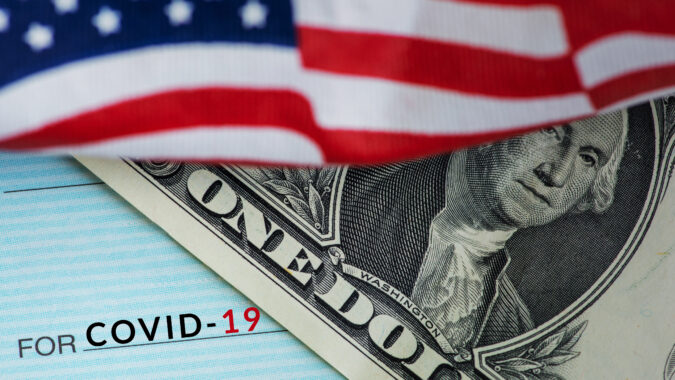 Congress has delivered three rounds of Economic Impact Payments (EIP) totaling $867 billion to U.S. households since the pandemic began. Now new data shows an increasing number of households are opting to bank the federal money or use it to pay down debt.

The Tax Foundation says U.S. Census Bureau survey data shows that while only 14% of households that received the first round EIP in April 2020 said they planned to use the money to pay down debt, that percentage increased to 50% for the second round EIP authorized last December and 52% for the third-round EIP approved in March.

Households that said they would spend their EIP most often intended to use the money to buy food. In the first round 71% said they would use the stimulus check to buy groceries or take-out. In the second and third rounds that percentage dropped to 48%, however, food remained the most common use of the stimulus payments across all three rounds.

“During the early months of the pandemic, more of the direct relief was used for household spending, especially by lower-income households and on necessities like food and bills, while later rounds of payments were increasingly used for saving or paying down debt,” writes economist Erica York of the Tax Foundation.