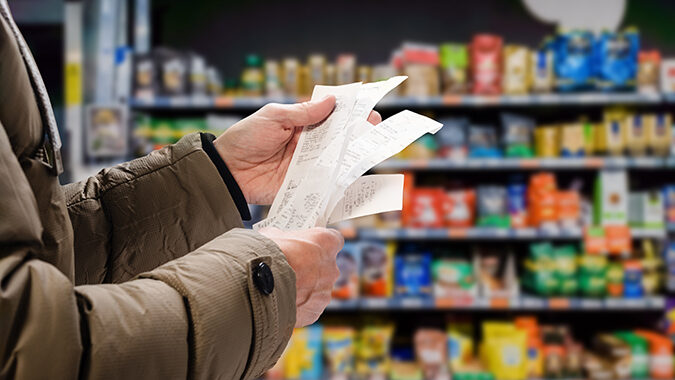 The Consumer Price Index rose 0.4% on a monthly basis in September, the largest monthly increase since June, with higher food, shelter and medical care costs being among the largest contributors to the all-items increase, the U.S. Bureau of Labor Statistics reported on Thursday.

On an annual basis, the all-items index has increased 8.2% for the 12-month period ending in September, only slightly less than the 8.3% annual increase for the 12-month period ending in August, according to the latest Consumer Price Index Summary.  The news that inflation remains persistently high makes it more likely the Federal Reserve will raise interest rates again next month to try to slow down inflation.

Increases in the cost of shelter, food, and medical care indexes were the largest of many contributors to the monthly seasonally adjusted all-items increase. These were partly offset by a 4.9% monthly decline in the gasoline index. Nevertheless, gasoline prices were still 18.2% higher last month than in September of 2021.

The food index continued to rise, increasing 0.8% for the second straight month, with food costs now 11.2% higher than they were a year ago. The overall energy index fell 2.1% over the month of September as the gasoline index declined 4.9%, but the indexes for natural gas (+2.9%) and electricity (+0.4%) increased.  The overall energy index is up 19.8%, compared to September of 2021.

The less volatile index for all items less food and energy increased 0.6% during September, the same rate of increase that occurred in August. This so-called core index has risen 6.6% on an annual basis – the largest 12-month jump in 40 years for that index.

The core index is closely watched as indicators of future inflationary trends, particularly by policymakers at the Fed, which has raised interest rates numerous times this year to try to slow down price increases.