From Horses to Rolls-Royces 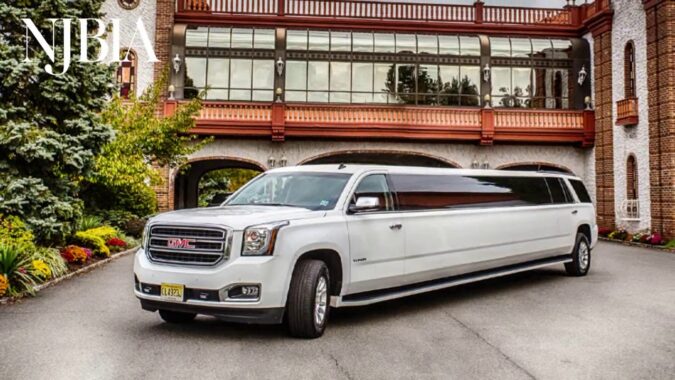 If you live or work in or around Bergen County, and need an affordable limousine service for travel to the airport, a corporate event or wedding, BBZ Limousine and Livery Service has been the name to know for more than 100 years.

“From the moment one of BBZ Limousine’s late model vehicles arrives on location, you are greeted by the chauffeur with the door open, ready to assist you with your luggage,” says Vice President Jason Messinger, who will eventually be taking over the family-owned business from his father-in-law, Nick Manoy. “Once you enter the vehicle, he will offer you water and ask if there is anything he can do to make your experience a first-class experience.

“It’s not just the experience in the vehicle, but the dedicated and knowledgeable staff that helps BBZ to be a first-class service,” Messinger says.

BBZ Limousine’s provides vehicles ranging from luxury sedans and SUV’s, to larger executive shuttles all the way up to 55-passenger motor coaches. BBZ’s wedding and specialty vehicles consists of Rolls-Royces, small stretched limousines to super stretched SUVs, to party buses. Whatever you need, BBZ has you covered.

Along with its versatile fleet, BBZ has adapted to technology. You can schedule your reservation over the phone, online through its website, or through the use of their personalized “BBZ Limousine and Livery Service, Inc.” app available for both Android and iPhone users.

Among those adaptations, the family-owned business also joined the New Jersey Business & Industry Association (NJBIA) back in 2002 to help its business. Manoy, owner and CEO for the past 30 years, saw value in becoming member.

“BBZ Limousine joined NJBIA to have access to large corporate companies in multiple industries,” Messinger says. “And, our membership with NJBIA has given us the opportunities to make those valuable connections.”

“Whether we’re transporting a C-Level executive to the airport, providing a shuttle bus for a corporate move, or a Rolls-Royce for a wedding, NJBIA and its members have helped us to grow our business tremendously,” Messinger says.

BBZ has been growing since it was founded in 1869 by veterinarian Dr. Irving Berkemeyer as Berkemeyer Livery in New Milford. Throughout the 1900s, the company added cars to its business and eventually thrived as a funeral livery service. In the 1970s, the company, now called Berkemeyer Limousine, was eventually sold to longtime employee Nick Manoy Sr., father of current owner Manoy Jr., who helped the company transition from a funeral livery service to a full-service luxury ground transportation operation. After acquiring several competing services including Bergen Livery and Zabriskie & Stott Livery, BBZ Limousine and Livery had a new name and new business model.

“If someone were to ask me if they should join NJBIA,” Messinger continues. “I would say most definitely. NJBIA has such a strong network within this area, and such a great community, that missing a meeting (or event) is almost like missing an opportunity to make money.”

BBZ, which stands for Berkmeyer, Bergen and Zabriskie, has survived for more than a century by constantly adapting to the changing market and advancing technology. From its beginnings as a horse and buggy company, to a funeral livery service, and finally to today’s limousine and livery service, BBZ clearly has a plan of action to keep it at the top of the industry for years to come. Perhaps even for another century! 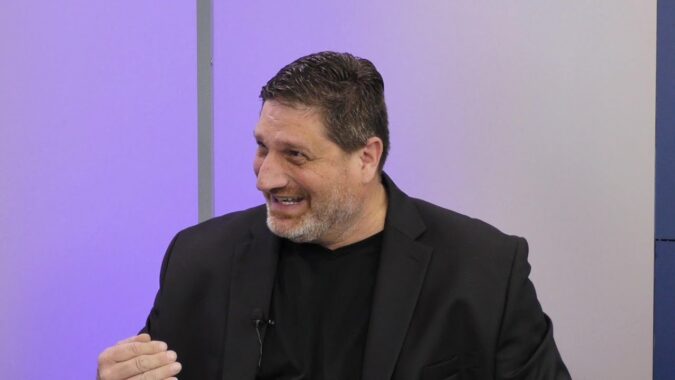