Quitting Time: How to Stem the ‘Great Attrition’ of Employees 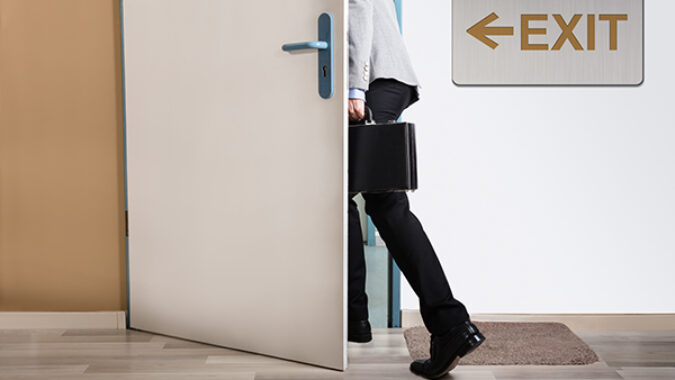 Over 15 million U.S. workers have quit their jobs since April and 64% of employers say they expect employee turnover to get worse, according to new research from McKinsey & Company that also offers insights on stemming the “Great Attrition.”

Most senior executives do not fully understand why employees are leaving in the first place, the research found. Asked why their employees had quit, most employers cited compensation, work-life balance, and poor physical or mental health. By contrast, when McKinsey asked employees why they had quit their jobs, the reasons they gave most often were different.

“The Great Attrition is happening, it’s widespread and likely to persist — if not accelerate — and many companies don’t understand what’s really going on, despite their best efforts,” the report said. “These companies are making ineffective moves based on faulty assumptions.”

An employer’s whose only response to attrition is to raise salaries is unwittingly telling employees that their relationship with them is purely transactional and that the only reason to stay is a paycheck. The best employees will always find a bigger paycheck somewhere else.

Instead, McKinsey recommends that employers take stock of whether managers motivate and inspire their teams and are leading with compassion; whether career paths and development opportunities are being offered; whether employee benefits align with priorities; and whether the organization is building a sense of community.

The pandemic has permanently changed what people expect from work and the landscape will continue to change as companies try out new hybrid-work approaches, McKinsey said.

“By not understanding what their employees are running from, and what they might gravitate to, company leaders are putting their very businesses at risk,” McKinsey said. “Moreover, because many employers are handling the situation similarly — failing to invest in a more fulfilling employee experience and failing to meet new demands for autonomy and flexibility at work — some employees are deliberately choosing to withdraw entirely from traditional forms of full-time employment.”