Inflation Hits 40-year High as CPI Rockets 8.6% in May 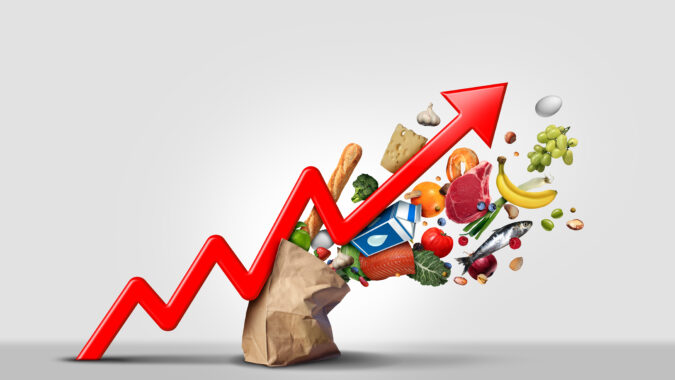 The federal government said Friday that monthly inflation accelerated further in May, with prices rising 8.6% from a year ago – the fastest increase since December, 1981 and higher than the 8.3% Dow Jones projections.

On a monthly basis, the broadest measure of inflation climbed 1.0%, compared to 0.3% in April, according to the Consumer Price Index Summary.

“Core” inflation, which strips out the more volatile costs of food and gas, rose 6% over the prior year in May, more than the 5.9% that was expected.

Shelter costs, which represents about a one-third weighting on the CPI, rose 0.6% for the month, the fastest one-month gain since March 2004. The 5.5% 12-month gain is the most since February 1991.