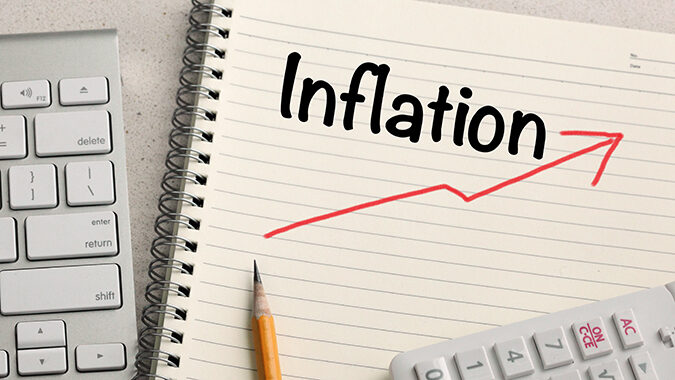 Soaring prices for food, gasoline, and housing paved the way for an 8.5% jump in inflation for the past 12 months, the largest annual increase in the Consumer Price Index in 41 years, according to new data released Tuesday by the U.S. Bureau of Labor Statistics.

The CPI measures changes in what consumers pay for a wide range of goods and services. The indexes for gasoline and food contributed heavily to the 8.5% all-items increase in the CPI for the 12-month period ending in March 2022, according to the BLS data.

Fuel oil prices have rocketed 70% higher compared to a year ago, gasoline prices are up 48%, energy costs are up 32%, and grocery prices are 10% higher. Air-travel prices are 23.6% higher than they were a year ago and used cars and trucks cost 35.3% more than they did in March 2021.

The March inflation numbers were the first to capture the full surge in gasoline prices that followed Russia’s invasion of Ukraine on Feb. 24. On a monthly basis, gasoline prices rose 18.3% in March compared to February, accounting for more than half of the all-items monthly increase in the CPI.

Nationwide, inflation rose 1.2% between February and March, the biggest month-to-month jump since 2005. According to the BLS regional data, inflation also rose 1.2% in the Mid-Atlantic area, which includes New York, New Jersey and Pennsylvania.