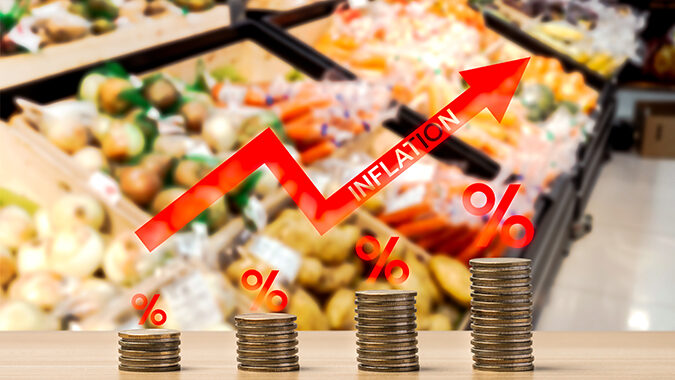 The pace of annual inflation slowed slightly in August to 8.3%, down from 8.5% in July and a record 9.1% in June, the U.S. Labor Department said Tuesday.

Nevertheless, the August Consumer Price Index measuring what people pay for a wide range of goods and services shows that inflation remains stubbornly high. Despite a big monthly decline in gasoline prices, the overall CPI was up 0.1% on a monthly basis in August, after remaining unchanged in July.

Upon news of the inflation report that came in higher than expected, the Dow Jones Industrial Average slid nearly 900 points in morning trading.

Although gas prices fell 10.6% on a monthly basis in August, following a 7.7% drop in July, the cost of gasoline is still 25.6% higher than 12 months ago. Electricity costs have increased 15.8% from a year ago and natural gas costs are up 33%.

The so-called core-index, which excludes the more volatile food and energy indexes, has increased 6.3% compared to August of 2021. This is an acceleration of the 5.9% annual rate in the core index in July.

Increases in the core index are closely watched as indicators of future inflationary trends, particularly by policymakers at the Federal Reserve, which has raised interest rates four times this year to tamp down inflation. The Fed’s next monetary policy meeting is scheduled for Sept. 20-21.