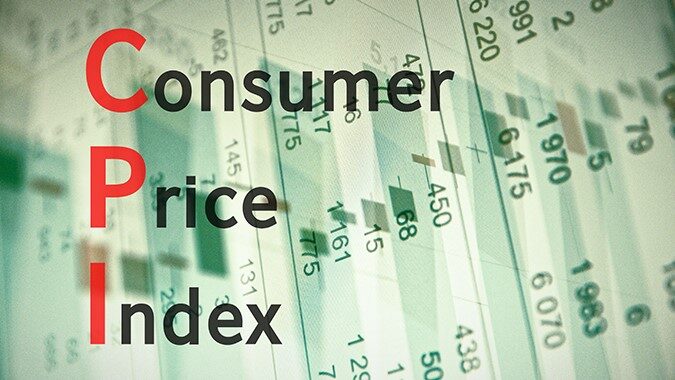 The pace of inflation showed signs of cooling in October, with the Consumer Price Index increasing 7.7% at an annual rate, which was less than the 8.2% annual rise for the 12-month period ending in September, the federal government said Thursday.

The stock market rallied in early trading after the release of the CPI report, which was better news than Wall Street economists had expected and an indication that the Federal Reserve Board’s efforts to tamp down inflation by raising interest rates could be starting to work.

The annual 7.7% all-items increase between October 2021 and October 2022 was the smallest since the 12-month period that ended in January 2022, the U.S. Bureau of Labor Statistics said.

All of these were smaller annual increases than for the 12-month period that ended in September.

The index for shelter was the dominant factor in the 0.3% monthly increase in all-items less food and energy. Other indexes were a mix of increases and declines.

The shelter index rose 0.8% on a monthly basis in October, which was the largest monthly increase in that index since August 1990. The rent index rose 0.7%.