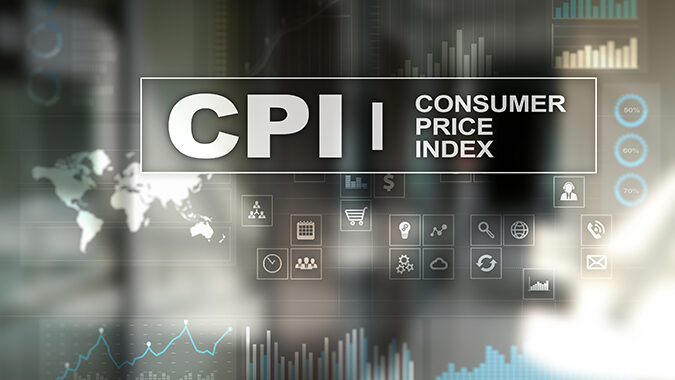 U.S. inflation cooled during July, with the overall consumer price index unchanged on a monthly basis but still 8.5% higher than in July of 2021, according to the latest federal data released Wednesday.

Gas prices fell 7.7% in July on a monthly basis, offsetting price increases in many other categories, such as electricity (+1.6%), food (+1.1%), shelter (+0.5%), and other commodities (+0.2%), the Bureau of Labor Statistics said in its Consumer Price Index Report for July.

Despite the monthly increase in electricity costs, the overall energy index declined 4.6% over July because of falling prices for gasoline and natural gas. On an annual basis, gasoline is up 44%, natural gas is up 30.5% and electricity is up 15.2% compared to July 2021.

The food price index continued to rise in July, increasing 1.1% on a monthly basis. This was the seventh consecutive increase of 0.9% or more in food prices. Food costs were 10.9% higher on an annual basis than they were in July of 2021 – the largest 12-month increase since May 1979.

The index for all items, less food and energy, rose 0.3% in July, which is a smaller monthly increase than in April, May, or June. The indexes for shelter, medical care, motor vehicle insurance, household furnishings and operations, new vehicles, and recreation were among those that increased over the month. There were some indexes that declined in July, including airline fares (-7.8%), used cars and trucks (-0.4%), and apparel (-0.1%).

On an annual basis, the index for all items, less food and energy, has increased 5.9% over the last 12 months.

The 8.5% all-items increase (including food and energy) for the 12 months ending in July was less than the 9.1% annual increase for the 12-month period ending June.