Inflation Surging at Fastest Pace Since 1982 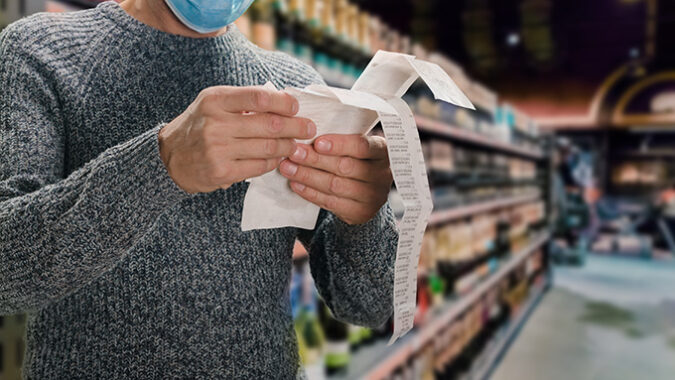 Inflation has increased 7.5% over the past 12 months, according to Consumer Price Index data for January released on Thursday. During the one-month period between December and January, consumer prices increased 0.6%.

The 7.5% increase in the index over a 12-month period marks the fastest rise in consumer prices since 1982 when annual inflation hit 7.6%, according to the U.S. Bureau of Labor Statistics data.

Price increases for food, electricity, and shelter were the largest contributors to the seasonally adjusted all-items increase for the one-month period ending in January. The food index rose 0.9% in January following a 0.5% increase in December. The energy index also increased 0.9% over the month, with an increase in the electricity index partially offset by declines in costs for gasoline and natural gas.

The index for all items, less food and energy, also rose 0.6% in January, the same increase as in December. This was the seventh time in the last 10 months it has increased at least 0.5%. Along with the index for shelter, the indexes for household furnishings and operations, used cars and trucks, medical care, and apparel were among many indexes that increased over the month.

Over the past year, food prices have increased 7% and the energy index has risen 27%.  Although the price of gasoline dipped 0.8% between December and January, gas still costs on average 40% more than a year ago. The cost of new vehicles is up 12.2%, and used car and truck prices are up 40% compared to a year ago.

The new data fuels speculation among economists that the Federal Reserve Board will increase interest rates at its March meeting to curb borrowing, slow spending and tamp down inflation.

“For the Fed, this report provides another wake-up call,” Alexander Lin, an economist at Bank of America Securities in New York, told Reuters. “Inflation is here, and it continues to make its presence known everywhere.” 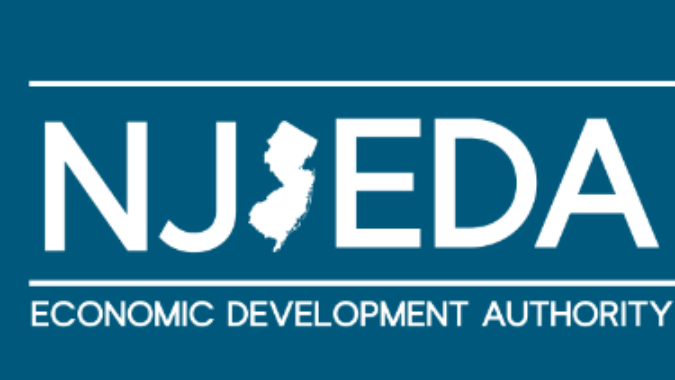