IRS Interest Rates to Remain the Same for Quarter 2 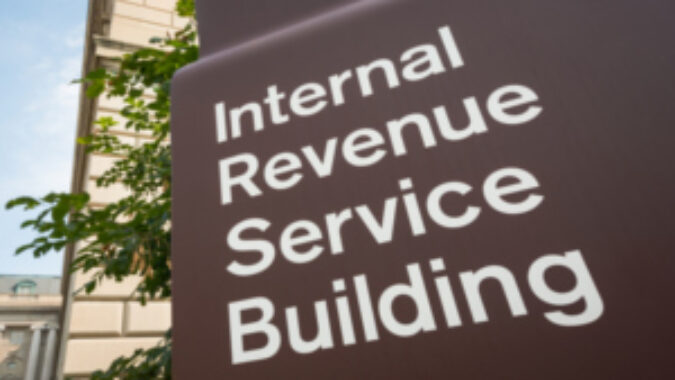 WASHINGTON — The Internal Revenue Service today announced that interest rates will remain the same for the calendar quarter beginning April 1, 2019, as they were in the first quarter of 2019. The rates will be:

Under the Internal Revenue Code, the rate of interest is determined on a quarterly basis. For taxpayers other than corporations, the overpayment and underpayment rate are the federal short-term rate plus 3 percentage points.

The interest rates announced today are computed from the federal short-term rate determined during January 2019 to take effect Feb. 1, 2019, based on daily compounding.