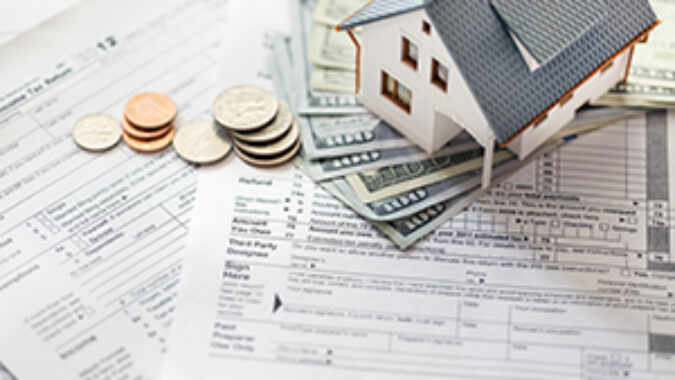 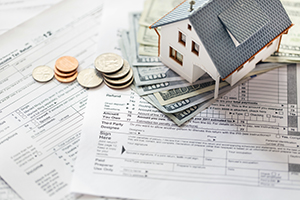 The federal government has made it official: Charitable contributions paid in place of property taxes will not make it onto your federal income tax return as a deduction.

The IRS issued final regulations, first proposed last August, that require taxpayers to reduce their charitable contribution deductions by the amount of any state or local tax credits they receive or expect to receive in return. The final regulations, which apply to contributions made after Aug. 27, 2018, and are effective on Aug. 12, 2019, largely adopt the rules in the proposed regulations.

Taxpayers will still be able to deduct up to $10,000 of state and local taxes, known as the SALT deduction, and other charitable contributions will still be deductible.

The federal government had gone back and forth with high-tax states like New Jersey. The Tax Reform and Jobs Act of 2017 reduced tax rates for almost all taxpayers but eliminated or capped a number of deductions. One was the SALT deduction, which was previously unlimited but capped at $10,000 in the tax reform bill. So now, any state and local taxes paid by New Jerseyans in excess of $10,000 are no longer deduction and will therefore be taxed by the federal government.

Several states like New Jersey tried to get around the cap by allowing local governments to set up charities for their services and provide credits to taxpayers that contribute to them. Instead of paying local taxes subject to the $10,000 federal SALT deduction cap, residents could make “charitable contributions.”

“Finalizing a rule that prohibits us from following decades of precedent to protect our residents’ tax deductions is a gut-punch to middle-class families who know that the Trump tax plan is a complete sham,” Murphy said.  “We will continue to fight alongside our Congressional delegation and sister states to restore our residents’ full SALT deductions.”