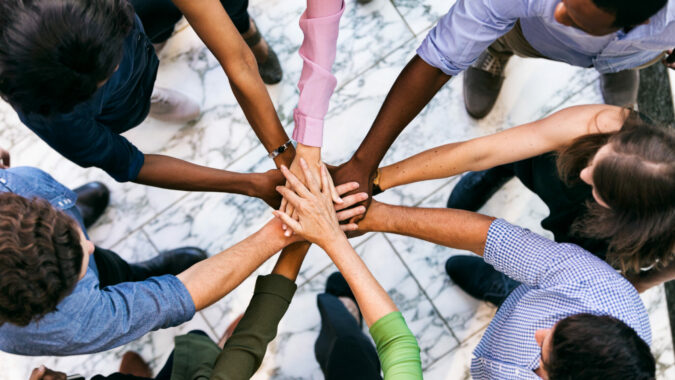 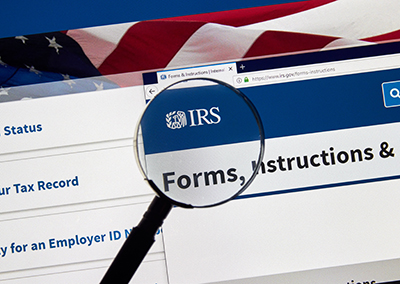 The schedules are designed to provide greater clarity for partners and shareholders on how to compute their U.S. income tax liability with respect to items of international tax relevance, including claiming deductions and credits.

The early release drafts of the schedules are intended to give a preview of the changes before final versions are released. The release of an early draft of the instructions for the schedules is planned for this summer.

The redesigned forms and instructions will also give useful guidance to partnerships, S corporations and U.S persons who are required to file Form 8865 with respect to controlled foreign partnerships on how to provide international tax information.

The updated forms will apply to any persons required to file Form 1065, 1120-S or 8865, but only if the entity for which the form is being filed has items of international tax relevance (generally foreign activities or foreign partners).

The changes do not affect partnerships and S corporations with no items of international tax relevance.

The Treasury Department and the IRS released prior drafts of Schedules K-2 and K-3 for the Form 1065 in July 2020 and engaged with stakeholders to solicit input on the changes. Helpful comments were received, and changes were made to the schedules and instructions as appropriate.

To promote compliance with adoption of Schedules K-2 and K-3 by affected pass-through entities and their partners and shareholders, the Treasury Department and the IRS intend to provide certain penalty relief for the 2021 tax year in future guidance.

To view the updated drafts of the K-2 and K-3 schedules, go here.