A Big Business Tax Hike is Brewing for NJ 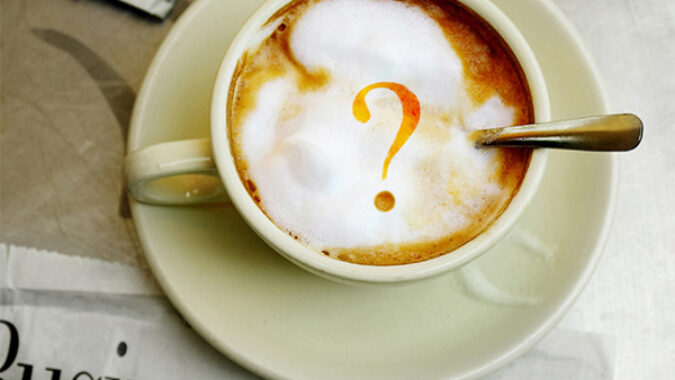 After weeks of silence regarding how, when or if businesses would be hit with a nearly $1 billion unemployment insurance tax, the state Department of Labor & Workforce Development posted its new UI rates on its website Friday afternoon.

The result: New Jersey employers will be on the hook for a $252 million payroll tax increase starting Oct. 1, with no announcement from the Murphy administration on whether New Jersey will use federal funds toward UI fund replenishment, as other states have done.

The news came shortly after an op-ed by NJBIA Vice President of Government Affairs Christopher Emigholz in ROI-NJ this week, seeking answers from NJDOL, while advocating the administration use federal relief dollars to lessen the blow on New Jersey employers.

“It’s good that employers now know what they’ll have to pay Oct. 1, but it’s disappointing that New Jersey has not followed the lead of other states around the country in replenishing its unemployment insurance fund with federal relief money,” Emigholz said.

“It’s something of a saving grace that employers will have three years to pay this large increase, instead of being hit all at once. But we were certainly hoping that New Jersey would help businesses avoid an added tax on jobs as they’re looking to recover employees,” he said.

NJDOL posted its notice of employer contribution rates for FY21-22 on its website on Friday, changing from Tax Table B to Tax Table C – meaning a $252 million increase for employers in the state this year.

All totaled, without federal aid, New Jersey employers will pay $885 million in added unemployment insurance taxes over the next three years.

New Jersey Republicans criticized the Murphy administration for what they called a “surprise” tax on employers late Friday.

“New Jersey has a 7.3% unemployment rate, and this unnecessary tax increase on employers will kill more jobs,” added Senator Steve Oroho (R-24). “This was avoidable by using federal funds from the American Recovery Plan. We should have used COVID relief money that the state already has in its possession instead of adding burdens to job creators.”