Is Defeasance of NJ’s Debt a Sure Bet? 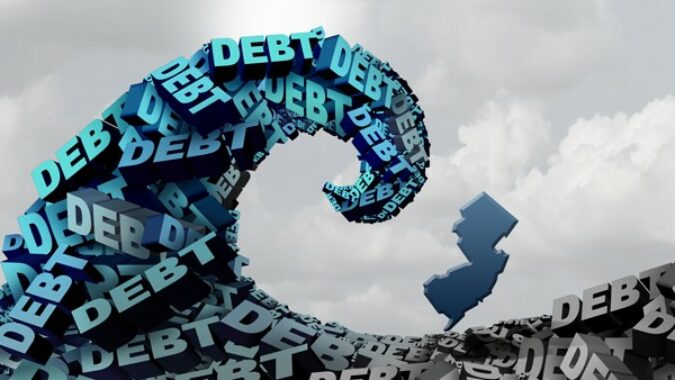 The $4.3 billion in borrowing by the Murphy administration as part of the FY21 budget last September proved to be unnecessary, as previously and loudly forecasted by NJBIA, other business groups and some lawmakers. 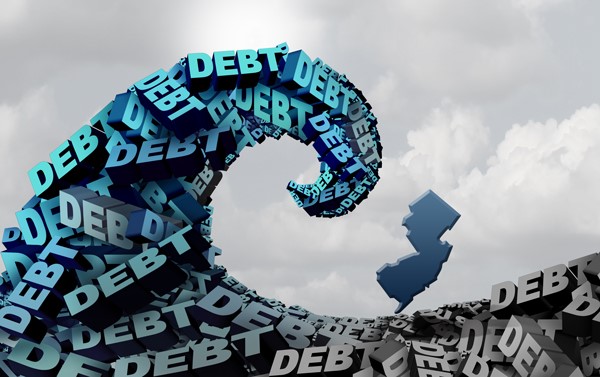 But as the governor still maintained defense of that decision this week, a recommendation by NJBIA and other business groups to apply some of the $6.4 billion in incoming federal recovery aid to New Jersey’s mounting debt seemed to gain momentum.

In fact, lawmakers from both sides of the aisle recommended just that following the budget testimony by State Treasurer Elizabeth Muoio this week. Even the governor and Muoio themselves indicated they are examining ways to defease existing debt.

“It’s the right thing to do and the right time to do it,” said NJBIA Vice President of Government Affairs Christopher Emigholz. “Paying down some of our debt should unequivocally be a priority and not doing so at this point, with all of our debt obligation and after unnecessarily borrowing more than $4 billion, would be unconscionable.”

Whatever amount of the $6.4 billion coming to New Jersey from the American Rescue Plan is applied to the state’s debt, it won’t go toward the non-callable bonds issued last September. As part of the state’s agreement, those bonds must be repaid with interest, estimated to be in the range of a billion dollars on top of what was borrowed over 12 years.

But New Jersey can save many millions by retiring other higher interest bonds that make up the other $44 billion in bonded debt, making the Garden State one of the most indebted in the nation.

“New Jersey’s bond rating struggled even before the borrowing last fall,” Emigholz said. “Our rating on general obligation bonds fell out of the ‘A’ range set by S&P Global. New Jersey and Illinois are the only two states in the country without an ‘A’ rating. So that’s reason enough to attack our debt to the fullest extent we can.”

Debt repayment was just one recommendation put forth in an NJBIA guidance document, called “Navigating a Smooth Landing for Our State Budget & Economy,” on April 1.

Other tenets in the guidance included:

Political realities may be at play, however, as the governor and entire legislature are running for re-election this year. It’s conceivable that politically-beneficial projects are  advanced without regard to long-term budget and economic impacts.

During a press briefing on Wednesday, Gov. Murphy said he was waiting on federal guidance on how to use the American Recovery Plan funding before putting forth a plan.