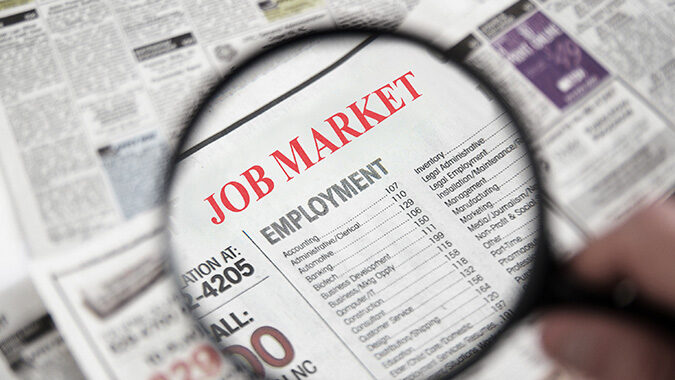 The monthly Employment Situation report released by the U.S. Bureau of Labor Statistics also showed October’s job gains were down from September’s upwardly revised figure of 315,000. The Federal Reserve Board has been closely watching the monthly jobs report to see if the labor market is softening, an indication of whether its policy of aggressively hiking interest rates to slow inflation is working.

Most economists had expected October job gains to be lower than the 261,000 reported. It is unclear if the new data will impact the course set by the Fed, which most recently hiked interest rates by three-quarters of a percentage point on Nov. 1, the sixth rate increase of the year.

During October, the most notable job gains occurred in healthcare (+53,000), professional and technical services (+43,000), and manufacturing (+32,000). Employment in the leisure and hospitality industry also continued to trend upward (+35,000) in October. However, the industry still has 1.1 million fewer jobs (-6.5%) now compared to February 2020 before the COVID-19 pandemic began.

Average hourly earnings rose 0.4% in October from the previous month, up from 0.3% in September.