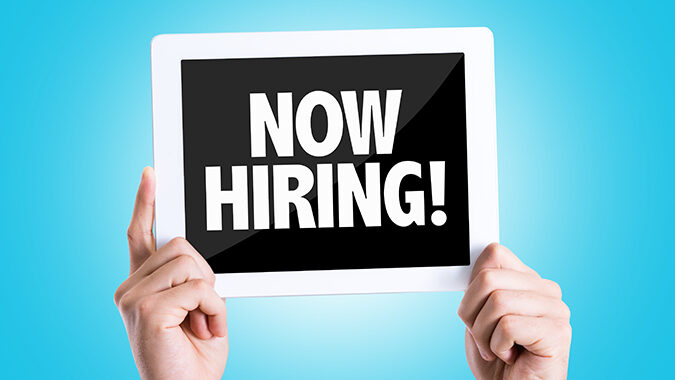 New Jersey’s labor shortage was also worse than in neighboring states. The percentage of businesses reporting hiring challenges was 33.5% in Pennsylvania, 29.2% in Maryland, 23.8% in New York; 27.1% in Connecticut; and 21.2% in Delaware during the Jan. 10–16 period when the survey was taken.

Nationwide, the hiring crisis was felt most acutely in the accommodations and food sector, where 55.6% of employers reported difficulties finding workers. Employers in healthcare and social assistance (39.6%), manufacturing (37.2%) and transportation and warehousing (35.1%) also reported higher than average hiring difficulties.