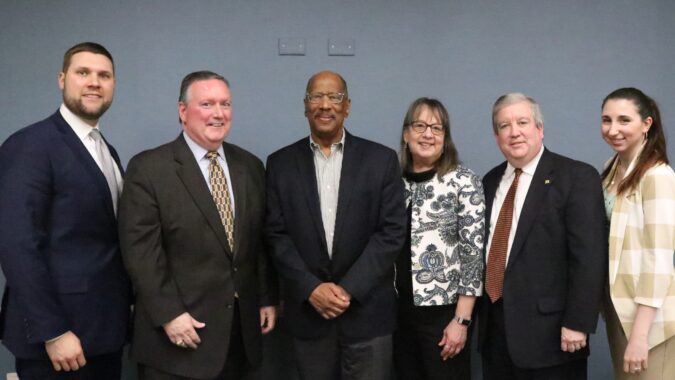 The volatile debate over New Jersey’s economic development incentive programs is about to land in Assemblyman Gordon Johnson’s committee. As he explained to a group of economic development professionals at NJBIA’s headquarters this morning, he would like to see the programs extended so the state can have time to properly evaluate them.

As Chairman of the Assembly Commerce and Economic Development Committee, Gordon will lead the chamber’s examination the Economic Opportunity Act and programs like Grow NJ and ERG that offer businesses tax incentives in return for creating and retaining jobs and investing in communities.  The programs are set to expire on June 30.

“It is our objective in the Assembly just to look at it, to hear from the business sector, to hear from other people to try to improve upon it, and not really find fault with what has happened in the past,” Gordon said.

The programs have been criticized by Gov. Phil Murphy, who has said they have not provided the promised jobs and investment. NJBIA and other groups have pushed back, saying that while the programs can be improved, they are a critical part of the overall economic development strategy, and make a high-tax, high-cost state like New Jersey competitive when it comes to attracting business and private-sector jobs.

Speaking at the NJBIA-State Chamber of Commerce Taxation and Economic Development Committee, Gordon said he wants to look past the controversies and examine what’s working and what’s not. He said it’s obvious the programs need more oversight, but he wants to make sure the tax incentives have been realized as well, and that companies have received the benefits they have been promised.

“If they were promised something and they kept their side of the bargain, then we need to keep ours, for sure, and in a timely manner,” Gordon said. 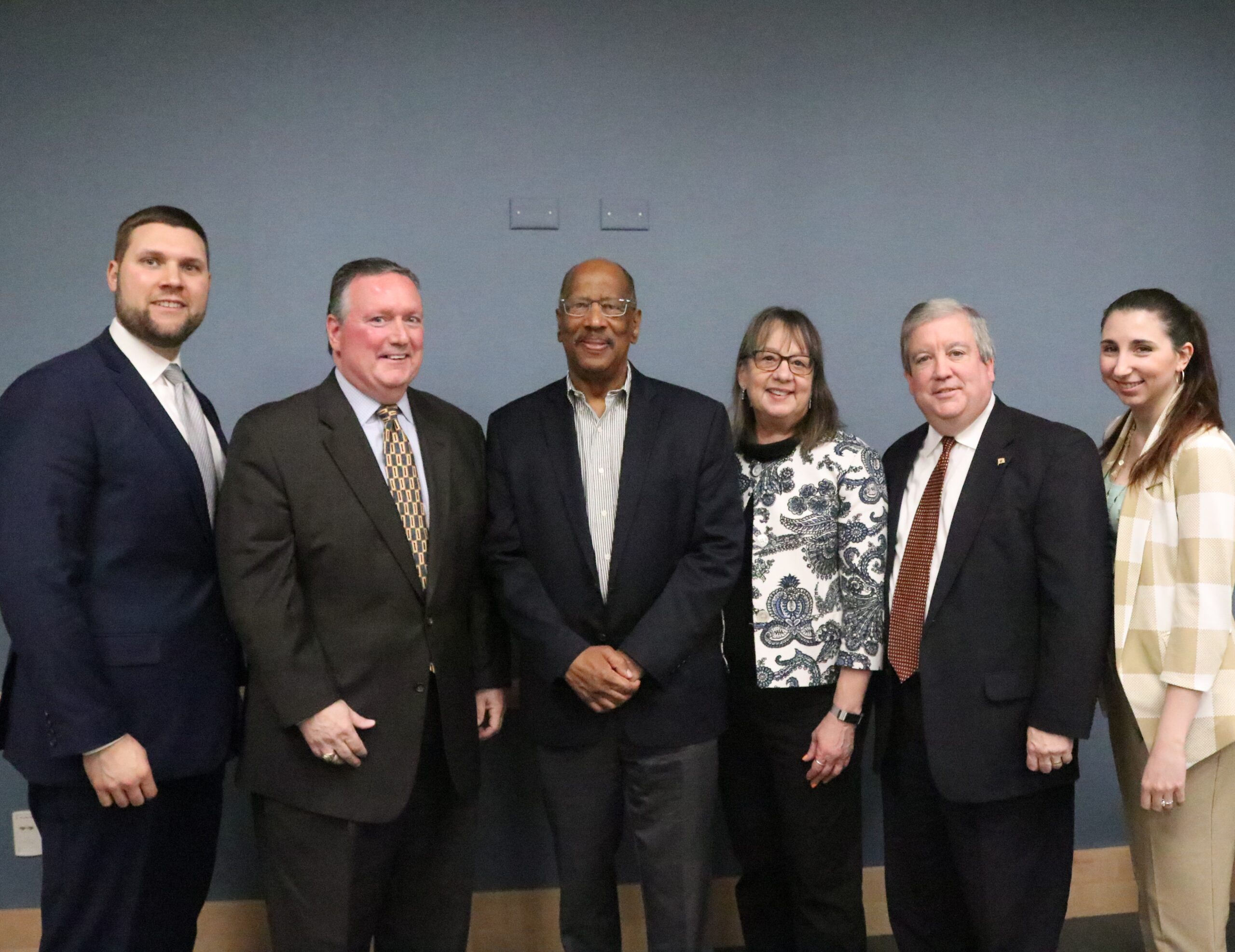 While incentives are not the only thing that allows the state to attract and retain businesses and jobs, they are an important piece, and the state needs to have something in place.

“It’s really important for businesses to have predictability here in the state,” added NJBIA Vice President Andrew Musick. “As we know, these programs are coming off line at the end of June; we think it’s really important that there is not a lag or a void where there isn’t a program in place.”

Gordon agreed, adding that he and some of his colleagues are hoping for at the least, a one-year extension of existing programs to avoid any gaps, but with the understanding that changes will be coming in the future.

“To let these programs lapse is not the proper thing to do,” he said.