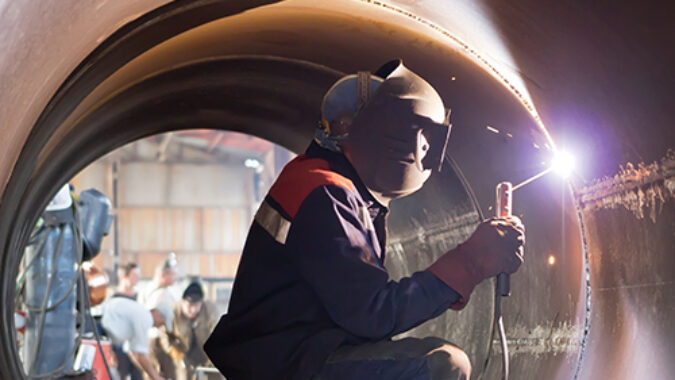 Lincoln Tech is celebrating its 75th anniversary with the creation of a $75 million scholarship fund and the opening of a new welding and metal fabrication technology career training facility at its Mahwah campus in Bergen County.

With more than 19,000 expected openings for welders in New Jersey and New York by 2028, skilled tradesmen in this industry are one of the region’s largest unmet workforce needs. The $1 trillion federal national infrastructure bill advancing in Washington is expected to fund a wide range of new public projects in this region that will require welders for work in tunnels, bridges and buildings.

Lincoln Tech President & CEO Scott Shaw said the institute was excited to commit $75 million in scholarship funds over the next five years to put career training education in reach for more students than ever.

“Our state will have serious workforce needs in the coming years, and Lincoln Tech schools are well-positioned to help employers identify and hire the workers they need,” Shaw said.

In addition to learning standard welding processes such as MIG, TIG, Shielded Metal and Flux Core Arc Welding, students will also practice metal fabrication, blueprint reading, project planning, and quality control. The curriculum also includes an OSHA-approved safety course, and upon completion students will also be eligible to receive Level One and Two credentials from the National Center for Construction Education and Research (NCCER).

“We’re very excited about bringing welding career training to our campus, because area employers have stated there aren’t enough candidates with the necessary skills in today’s workforce,” said Rob Paganini, president of the Mahwah campus.

“Our graduates will have the chance to pursue careers in northern New Jersey and upstate New York, two areas that are constantly growing and expanding their infrastructure,” Paganini said. “That creates an ongoing demand for welders.”

Lincoln Tech’s Mahwah campus has served New Jersey and New York students and employers for more than 25 years. The campus also offers career training in Automotive Technology, Computerized Manufacturing with Robotics, and skilled trades such as HVAC and Electrical and Electronic Systems. 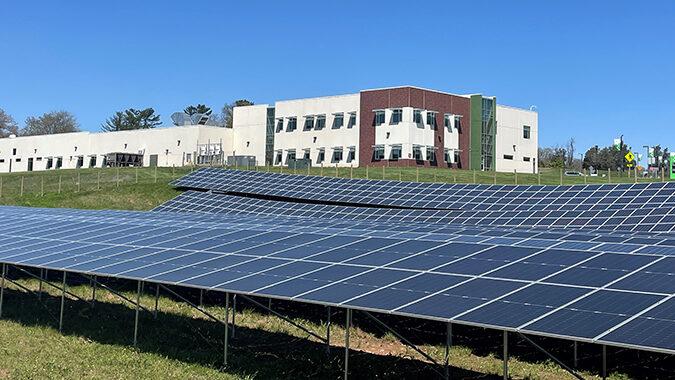