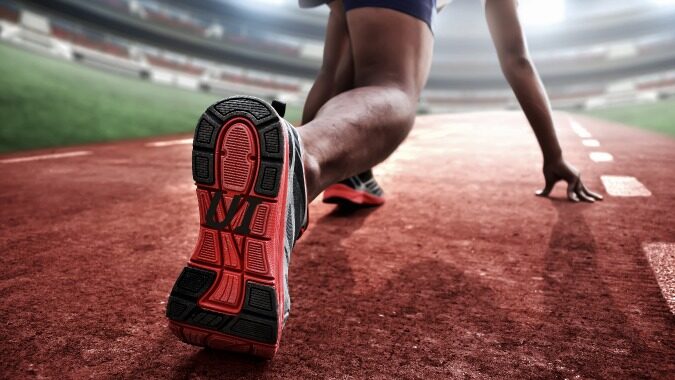 In an OpEd in ROI-NJ this week, NJBIA President and CEO Michele Siekerka urged the governor and sponsors of a bill that would have provided some relief before being halted in late June to work together, as promised.

“NJBIA is grateful for this continuing support from the sponsors and the lawmakers on both sides of the aisle who voiced the need to bring meaningful UI relief to impacted businesses,” Siekerka wrote. “We stand at the ready to roll up our sleeves again to make it happen.

“With small business closures continuing up and down the state, let’s understand that, for many, margins are slim and every dollar counts. We have an opportunity to reduce a major burden here for our employers. With the fall now upon us, our policymakers and our governor need to work together now to see it through.”

But will UI relief ever happen for New Jersey small businesses?

As noted in Siekerka’s OpEd, New Jersey businesses were sacked with another $300 million installation of that $1 billion tax increase on July 1, resulting in hundreds of dollars in added taxes per employee for each employer for the second straight year.

Siekerka contended that the $1 billion tax increase was “wholly unfair to our businesses.” The massive increase hit New Jersey businesses to replenish the state’s UI trust fund – which was only depleted due to the nation’s longest business COVID-19 shutdowns and restrictions.

“Most states in the nation used federal relief funds to aid in replenishing their UI funds,” Siekerka wrote. “Governor Murphy, however, opted to not use those funds to help New Jersey businesses.”

Over the spring, NJBIA worked closely with sponsors on a merged, compromise bill (A3683/A2152/S733/S2378) that would have provided tax credits to small businesses paying increased UI taxes. The bill also required the state to repay its federal UI loan before triggering another $75 million federal tax increase in November.

That bill was unanimously passed by the full Assembly and by the Senate Budget and Appropriations Committee in June. However, as widely reported, it was removed from the ledger at the 11th hour, just before a full Senate vote in late June.

In the aftermath, Sens. Vin Gopal (D-Ocean Twp.) and Fred Madden (D-Turnersville), co-sponsors of the legislation, reaffirmed their commitment to work with Murphy to provide real and meaningful UI relief for small businesses this fall.

In a story that also ran this week in NJBIZ, Gopal, in a statement told reporter Matthew Fazelpoor that some sort of resolution could be on the way.

“Sen. Madden and I have been actively working with the governor’s office to put together a proposal that will provide relief to small businesses that are wrestling with rising costs,” Gopal said.

“I appreciate Gov. Murphy’s willingness to work with us on this issue and I am optimistic we will be able to announce a substantive small-business relief plan by the end of this month.”

In that same NJBIZ story, Siekerka businesses that have what appears to have an unstable workforce, because they have seasonal workers, get hardest hit by the UI tax increase because UI ratings are based on experience levels.

Siekerka reminded NJBIZ that business owners didn’t choose to terminate their workforce during the pandemic.

“They were told to send everybody home,” she said. “And we were closed the earliest and stayed closed the longest.”