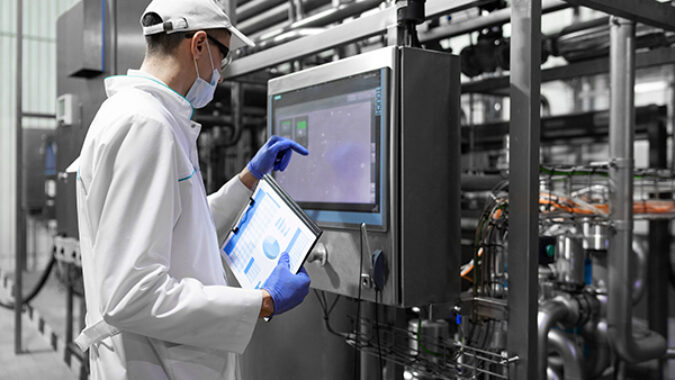 Manufacturing has been one of New Jersey’s fastest expanding industries in recent years, growing at a 5.6% annualized pace since 2018 and gaining an increasing share of the state’s economy, according to a new analysis published Friday by the New Jersey Economic Development Authority.

The strength has been concentrated in non-durable manufacturing – areas such as food and chemical products. This recent growth stands in stark contrast to the state of the industry after the 2008-09 recession when manufacturing contracted at a 3.0% annualized rate through 2016.

Manufacturing as a share of the state’s economy has increased by approximately 0.5 percentage points since 2019, according to NJEDA’s Economist’s Corner column curated by NJEDA Chief Economist Richard Kasmin. Manufacturing currently accounts for around 11.3% of private-sector GDP.

Some places in the state, such as Paterson, have seen a significant increase in the number of residents holding manufacturing jobs. In 2019, 10,841 workers in Paterson (16.3%) of the city’s workforce held manufacturing jobs compared too 9,884 (15.4%) in 2010. The other top New Jersey locations for manufacturing jobs include Newark, Jersey City, Elizabeth, Passaic, Parsippany-Troy Hills, Vineland, Bridgewater, and Bridgeton.

Among the many lessons the world has learned from the COVID-19 pandemic is the vulnerability of the global supply chain, the report notes. As a result, some companies have started to consider “reshoring” – the practice of bringing manufacturing and services back to the United States from overseas. A survey of 750 North American manufacturing firms last year found that 69% were either “likely” or “extremely likely” to reshore their overseas operations, the report says.