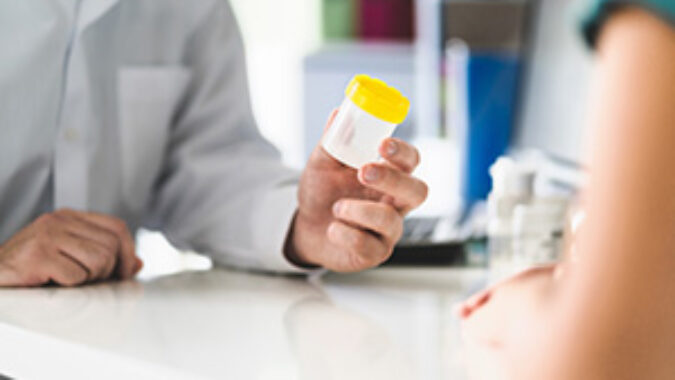 A leading healthcare testing lab said today that more workers are testing positive for drugs than any time since 2004, thanks largely to increased marijuana use by U.S. workers.
Quest Diagnostics, the world’s leading provider of diagnostic information services, said the rate of positive urine tests increased nearly 5% (4.2% in 2017 versus 4.4% in 2018) and are now more than 25% higher than the 30-year low of 3.5% recorded between 2010 and 2012. The positivity rate in 2004 was 4.5%.

The results are for all drugs, but the report indicated that marijuana use was driving the increase, as positivity rates for opiates and cocaine both decreased.

“Our in-depth analysis shows that marijuana is not only present in our workforce, but use continues to increase,” said Barry Sample, Ph.D., senior director, science and technology, Quest Diagnostics.

In New Jersey, which recently tried to pass a marijuana legalization bill, the report should serve as a reminder that while such a policy may make sense socially, it must include provisions to protect workplace safety.

NJBIA Vice President Michael Wallace said legislators have done a good job of making sure employers would be able to maintain drug-free workplace policies even if marijuana is legalized. The report, he says, simply reinforces its importance.

“This is about workplace safety,” Wallace said. “Whatever your opinions about marijuana legalization are, we can all agree that people should not be driving delivery trucks or operating manufacturing equipment if they’re under the influence of any drug or alcohol.”

“As marijuana policy changes and employers consider strategies to protect their employees, customers and general public, employers should weigh the risks that drug use, including marijuana, poses to their business,” he said.