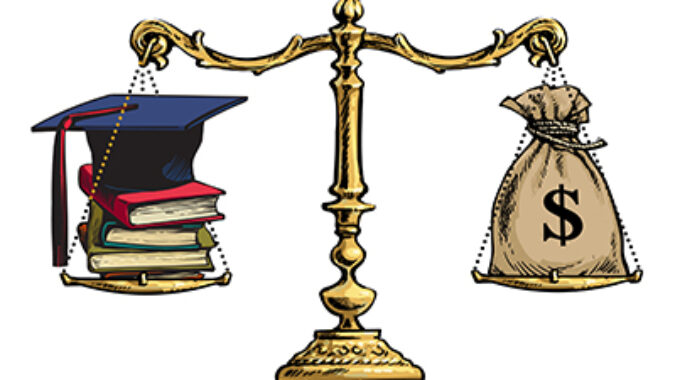 Workers with higher levels of education typically earn more money, but that is not always the case because factors such as gender, race, major, location and occupation also affect lifetime earnings, according to a new report from the Georgetown University Center on Education and the Workforce.

The CEW report, “The College Payout: More Earnings Doesn’t Always Mean More Earnings,” found that 16% of high school graduates, 23% of workers with some college education, and 28% of those with an associate degree actually earn more than half of workers with a bachelor’s degree.

Earnings gaps by gender persist across education levels. While women with associate degrees earn a median of $1.8 over their lifetimes, men earn $2.3 million. Among workers with bachelor’s degrees, women have median lifetime earnings of $2.4 million, compared to $3.3 million for men.

Earnings patterns also diverge by race and ethnicity. While white workers have the highest median lifetime earnings across racial and ethnic groups with lower levels of education, while Asian workers have higher earnings at the master’s degree level.

Lifetime earnings (adjusted for the cost of living) also vary by location among workers at the same education levels. For workers with a high school diploma, median earnings are highest in Wyoming and Alaska ($2 million) and North Dakota ($1.9 million). The District of Columbia, Connecticut, Virginia, and Maryland are the highest-earning places for bachelor’s and master’s degree holders, with median lifetime earnings above $3 million for those with a bachelor’s degree and above $3.5 million for those with a master’s degree. 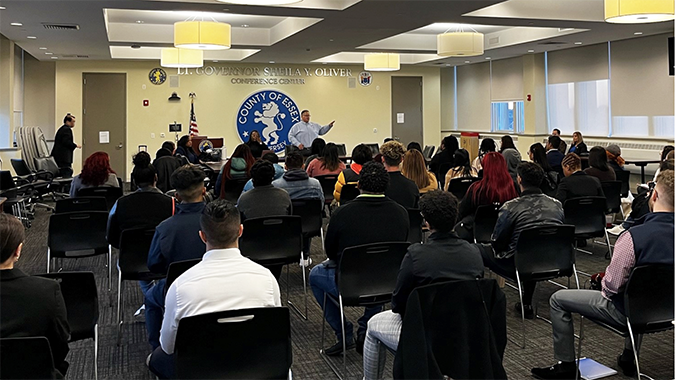