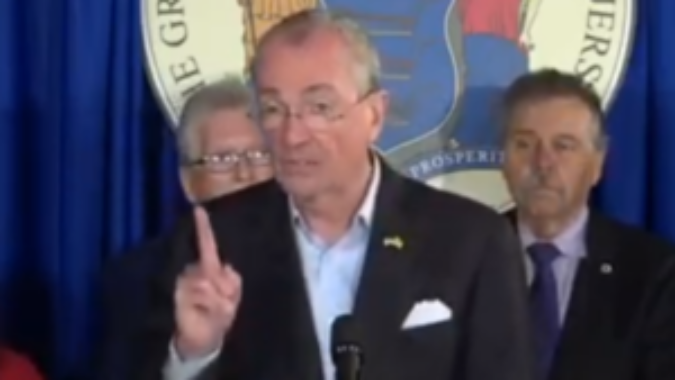 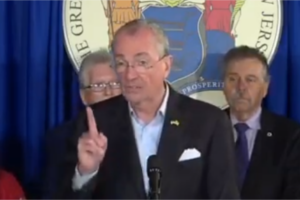 It’s “no new taxes” vs. getting millionaires to pay more with 12 days to go before the state’s constitutional deadline to enact a balanced budget.

Even in a government dominated by one party, the budget is coming down to a battle over taxes. Namely, legislators see no need to raise taxes with record-level revenues coming in, while Gov. Phil Murphy wants the state’s highest tax rate (10.75%) to apply to income over $1 million, and he may be willing to miss the budget deadline to get it.

Both Senate and Assembly budget committees have released near-identical $38.7 billion spending bills that added to the budget surplus and increased spending over the administration’s request. But neither plan included the millionaires tax.

“We were able to meet the needs of our residents without any broad-based tax increases,” said Assembly Speaker Craig Coughlin on Monday. “I am proud of our plan. It is without question a ‘good news’ budget.”

At a press conference this afternoon, Murphy said he remained committed to a millionaires tax and hinted that he would be willing to have a government shutdown rather than compromise on the issue.

“The pressure to pass a millionaires tax will intensify and not lessen if it is not included in this budget,” he added.

NJBIA remains opposed to any kind of tax increase. Yesterday, the association re-released its poll results showing more than four out of five New Jersey residents say they are overtaxed and do not get what they pay for in government services.

Additionally, The Wall Street Journal criticized Murphy in an editorial entitled “Goldman Sachsonomics” (Murphy is a former CEO of Goldman Sachs investment bank). It noted Senate President Stephen Sweeney’s fear that the tax hike may further hurt New Jerseyans when it comes to the federal cap on SALT deductions.

“Mr. Sweeney is right, and New Jersey ought to be reducing taxes to attract more high-earning taxpayers the state desperately needs to pay its pension obligations,” the Journal stated. “Leave it to a union official who represents working men and women to understand economics better than a financial industry mega-millionaire.”