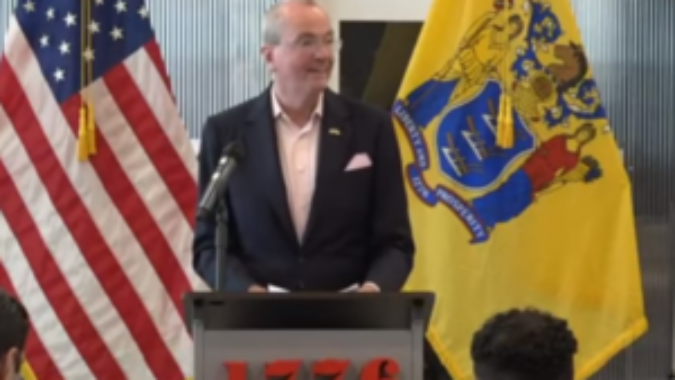 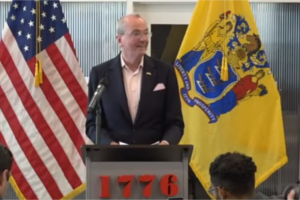 Gov. Phil Murphy at a press conference on tax incentives in Cherry Hill.

While Gov. Phil Murphy paints a bright picture of new economic incentives program for New Jersey, NJBIA is concerned about what is going to happen when the existing incentive programs expire in less than 30 days and called for their extension until new programs are enacted.

Murphy was in Cherry Hill to promote his vision of economic development, calling for the creation of new tax incentives that are targeted, transparent, and capped.

“What this is about is making sure we have policies in place that don’t just allow some to do well, but which allow entire communities to do well,” Murphy said. “Our proposed incentives meet this test. Our current program failed this test.”

These programs however would have to be approved by the Legislature, and so far, no legislation has been introduced. In the meantime, New Jersey’s existing programs, Grow NJ and Economic Redevelopment and Growth (ERG), are set to expire June 30.

“NJBIA agrees with the governor that responsible tax incentives play a key role in the state’s economic development strategy and that oversight of the effectiveness of these programs is appropriate,” NJBIA President and CEO Michele Siekerka said in a written statement after the press conference.

“However, we also believe an extension of the current program or a transitional arrangement while a new program is established is critical, as New Jersey remains highly challenged to attract and retain both large and small business and drive economic growth,” Siekerka said. “To let these programs cease, whether it’s a week, a month or a year, will unquestionably strike at New Jersey’s competitiveness.”

NJBIA also disagreed with the governor’s assertion that existing programs were failures.

“Our many good actors in the business community who have worked diligently to meet program requirements have created capital investment and jobs in New Jersey that, in many cases, would have gone elsewhere without these incentives,” Siekerka said.