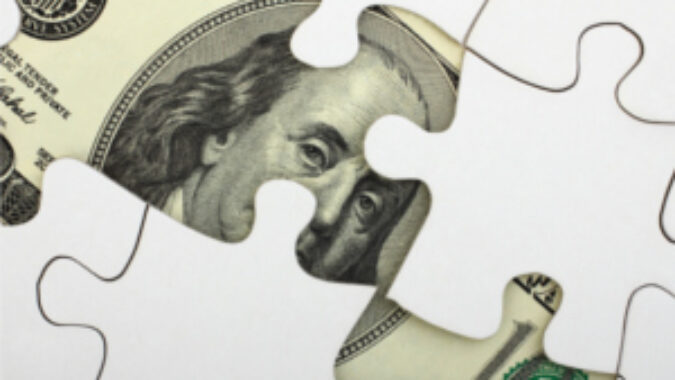 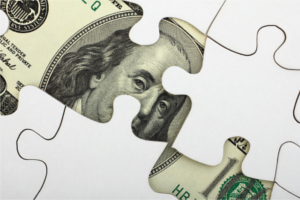 New Jerseyans will be able to turn property tax payments into charitable contributions once regulations are established in 60 days, but whether the federal IRS allows the deductions remains a question.

Gov. Phil Murphy today signed  A-3499 (McKeon, D-27; Jasey, D-27)/S-1893 (Sarlo, D-36; Sweeney, D-3), which allows municipalities and local governments to set up charitable funds for a specific purpose, such as funding schools, and give contributors credits toward their property tax bills.

The plan is to allow taxpayers to get around a $10,000 cap on the state and local tax deduction imposed by federal tax reform law passed in 2017. Charitable contributions remain fully tax deductible, so New Jersey taxpayers who have more $10,000 in state and local taxes would be able to pay some of them in the form of a charitable contribution and deduct them from their federal taxable income tax, no matter the amount.

“It is no secret that New Jersey’s middle class will be taking it on the chin with a $10,000 cap,” Murphy said. “Today, we are taking a step to restore the property tax relief that the new federal law is set to take away.”

“The Trump administration and Republican Congressional leadership targeted homeowners in states like New Jersey when they wrote a law capping the SALT deduction,” Murphy said.

What remains unknown is whether the IRS will allow these contributions to be deducted. Murphy, however, said 33 other states allow this sort of charitable contribution, and New Jersey should not be treated differently.

“This is not in any way special treatment for New Jersey,” he said.