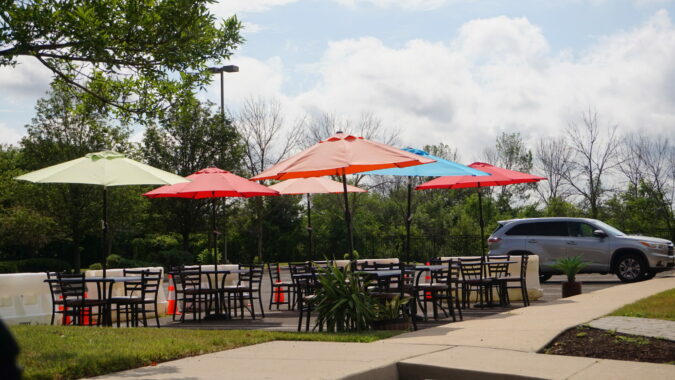 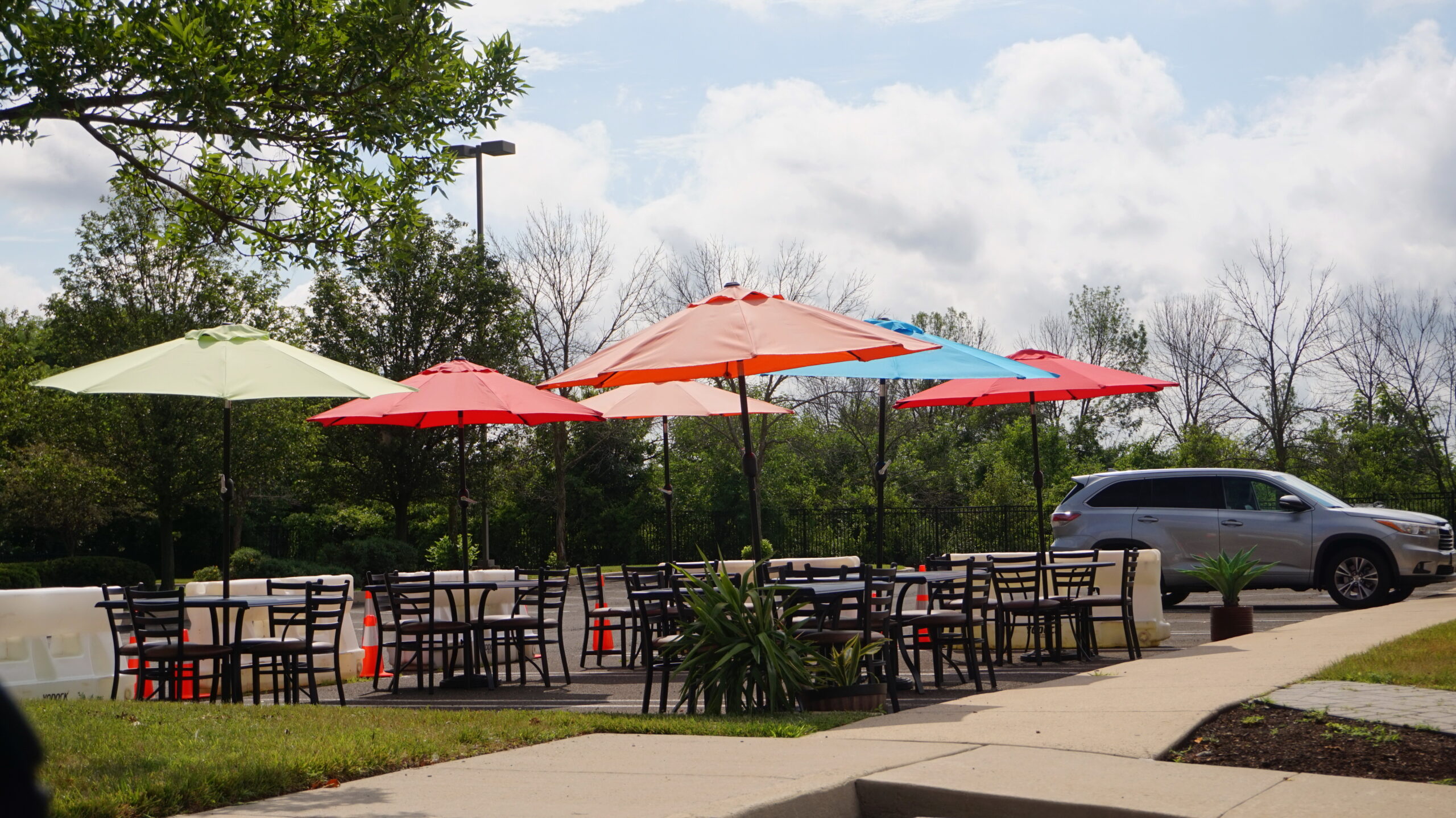 Gov. Phil Murphy on Monday vetoed a bill aimed at ensuring  businesses such as restaurants, bars and distilleries can expand outdoor business opportunities during the pandemic.

The bill, A-4525, had passed both houses unanimously on Nov. 16. It would have allowed allowed restaurants, bars, distilleries and breweries to utilize outdoor spaces to serve food and beverages, including alcoholic beverages if so licensed, until businesses can operate in New Jersey without capacity limits.

In his veto message, the governor said he appreciated the intent of the bill, but that it bypasses “existing licensing and regulation processes” that could impact public health and safety.

NJBIA President and CEO Michele Siekerka, however, countered that the veto would harm businesses that need to get creative in order to survive during the prolonged shutdown.

“It’s disappointing that Governor Murphy vetoed this bill and thus removed much-needed flexibility for certain businesses,” Sierkerka said. “If the Governor supported the intent of this bill, but thought it went too far, perhaps there should have been an effort to work with the Legislature for a conditional veto and still help ease these regulatory burdens on struggling businesses.

“Instead, with the rejection of this legislation, which was passed unanimously by the Senate and Assembly, operations like restaurants, bars and breweries lose opportunities to expand and innovate. It’s critical that businesses have these flexibilities for as long as it is needed to maintain their operations during this time.”